The victims are 14-years-old and 16-years-old. Deputies say they were found near a basketball court on Lake Weston Drive in Orlando.

Both teens are expected to recover.

No suspect information has been released. Deputies say there is no indication at this time that this incident is related to ongoing gang issues in Orange County.

The sheriff's office has been investigating a number of recent shootings with young victims that they say are most likely gang-related. A three-year-old child lost his life and another teen was killed in what Sheriff John Mina described as acts of gang retaliation.

Just 24 hours earlier, deputies responded to another shooting about three miles away on Glendale Road. Joshua Atkinson, 14, was shot and killed in front of his home and another child, a 15-year-old, is in the hospital in critical condition.

Sheriff Mina said that Atkinson was also an innocent victim, stating that "his family told him, don’t hang out with those boys. But he went anyway and now he’s dead. That is an incredibly difficult and tough lesson."

He added that "there are some very violent gangs here at work in Orange County. They are heavily armed and not afraid to use violence. They don't think twice about who they kill." 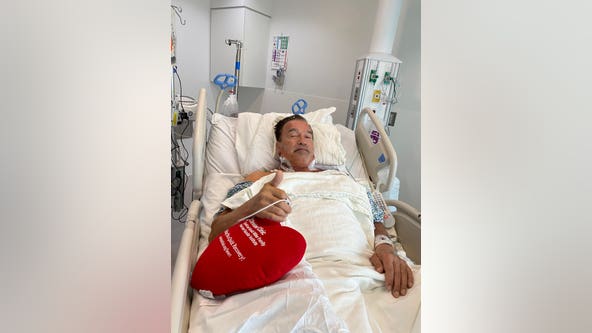