2 SWAT deputies shot in Spanaway: What we know

One Pierce County SWAT deputy is hospitalized with 'grave' injuries and another is recovering after they were shot by a suspect on Tuesday morning. FOX 13 Seattle has team coverage on what we know now and what is still unanswered.

Around 12 p.m., a small-scale SWAT operation was carried out at the Rainier Villa mobile home park in Spanaway near Pacific Ave S and 190th St Ct S.

Deputies ran a high-risk warrant service on a ‘three-strikes’ felony assault suspect, who authorities say got out of a car and started shooting at them, injuring two deputies. Officers shot back and killed the 40-year-old suspect, according to Pierce County Sheriff Ed Troyer.

The suspect has been identified as Jeremy Dayton.

FOX 13 is working to learn more information on the suspect. FOX 13 has obtained several court documents for previous offenses and we're working to confirm which offense warranted the police response. 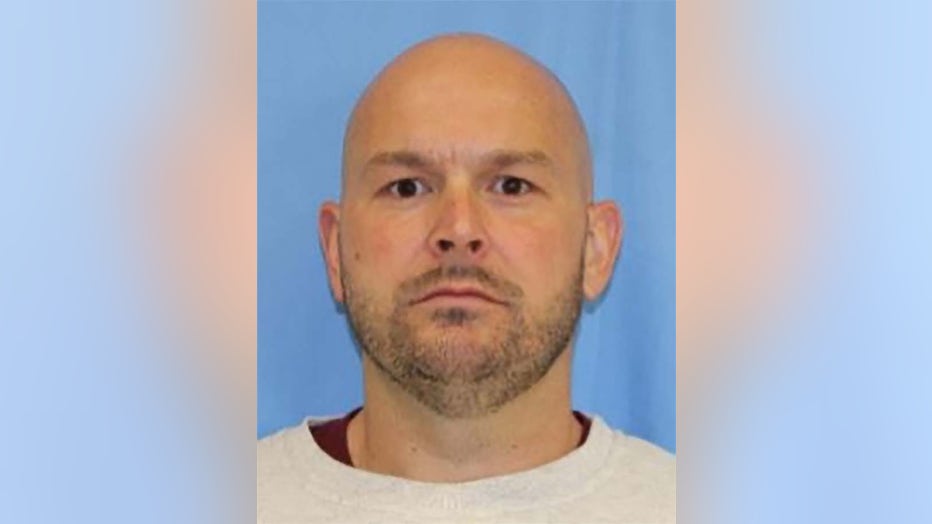 According to the sheriff's department, Scaniffe underwent surgery for serious injuries but is expected to survive.

"We should prepare for the worst," said Pierce County Sheriff Ed Troyer of Calata, during a media briefing on Tuesday.

Troyer said both families have been notified.

Calata was a "big-hearted, great guy, who got into the job for the right reasons," Troyer said.

Troyer said they are "prepared for the worst," and will be at the hospital with the deputies for the next week.

Photos taken of the police response in Spanaway (File / FOX 13)

Troyer believes the suspect involved was a "three-strikes" candidate and had a felony warrant for assault with a firearm.

The suspect apparently got out of a car and opened fire on police when they were trying to arrest him, Troyer said.

"We knew he was dangerous and that’s why we used a small contingent of our SWAT team. We do that so other people don’t get hurt," Troyer said.

The Pierce County Force Investigation Team (PCFIT) will be handling the investigation.