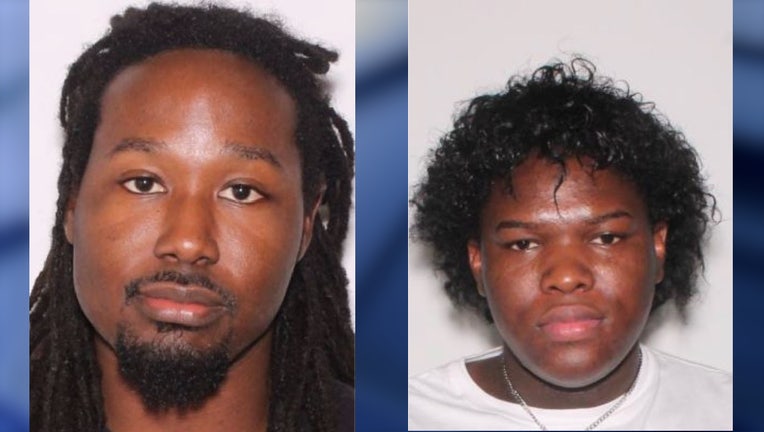 Photos are courtesy of the Orlando Police Department

36-year-old Robert Sweet and 20-year-old Markel Key were both linked to two robberies; one that occurred at a Fifth Third Bank in Orlando on August 30 and another robbery that occurred on September 2 in Apopka, according to police.

On August 30, a masked suspect brandished a firearm at the bank and made off with a large sum of money while assisted by a getaway driver, police said.

Police said while they were working the case with the FBI, both men were linked to another armed robbery on September 2 in Apopka.