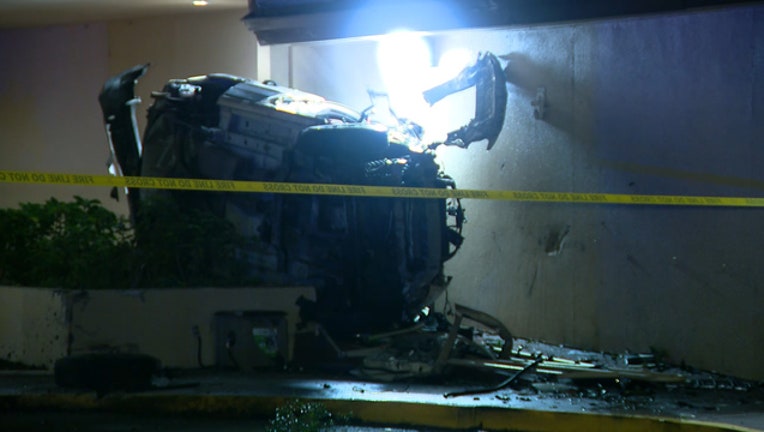 ORLANDO, Fla. (FOX 35 ORLANDO) - Orlando police officers say both the driver and passenger of a vehicle that crashed into a church were transported to Orlando Regional Medical Center with injuries.

Officers are Tuesday evening responded to the Phan Van Minh Catholic Church, at 15 W. Par Street in reference to a vehicle that lost control and drove into the church.

There were five parishioners inside the church doing some construction, according to OPD, but none were injured.  The conditions of the two transported to ORMC was not immediately known.