Authorities in Osceola County are investigating after two bodies were discovered in a Kissimmee shopping plaza parking lot. The identities of the two victims were not immediately released, but deputies said the two appear to have died from gunshot wounds.

The Sheriff's Office received a call close to 7 p.m. about gunshots near the L.A. Fitness, along Osceola Parkway and Buenaventura Blvd. When they arrived, they found two unidentified victims dead on the scene.

Officials say several witnesses were around at the time. It was not immediately known what the relationship is between the two victims. Officials say they are not looking for any suspects. 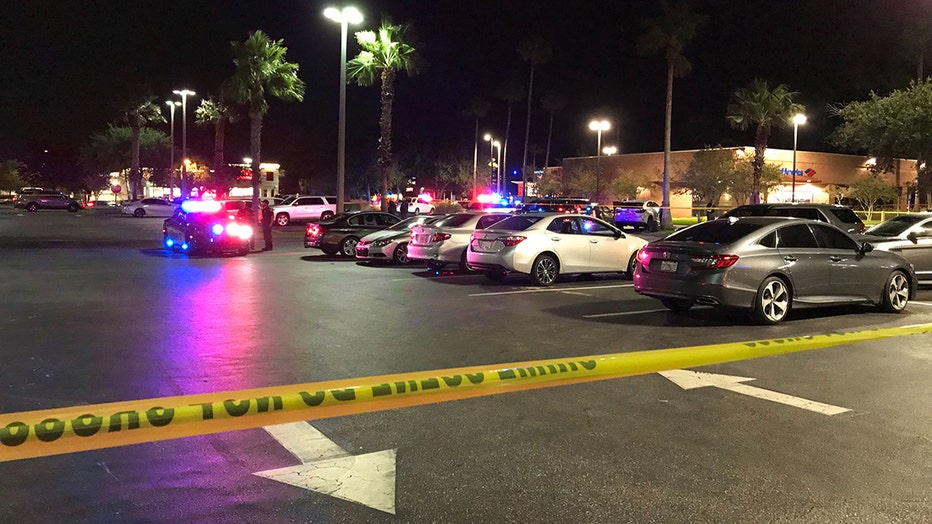