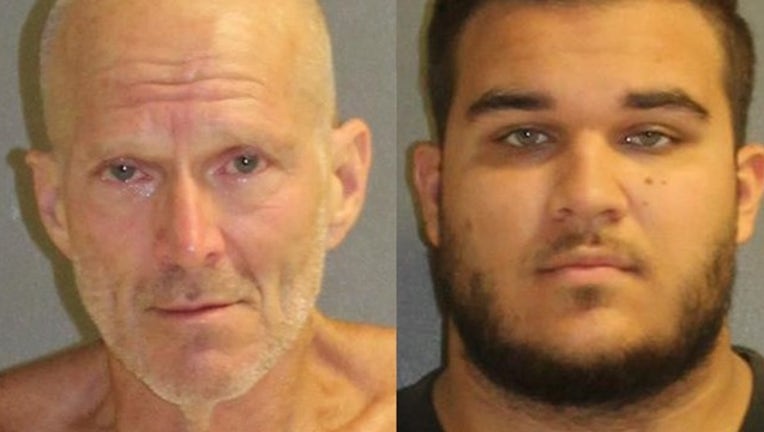 Richard Williams, 57, was charged with 15 counts of possessing images/videos portraying sexual performance of a child. The sheriff's office says he was already in custody at the Volusia County Branch Jail on unrelated charges.

An investigation of Williams began in April. On May 22, authorities executed a search warrant of his home. They said during their investigation, they found electronic images and videos depicting boys and girls between the ages of 3 and 13 in sexually explicit situations.

Williams was already in jail on charges of possession of ammunition by a convicted state felon and possession of drug paraphernalia. He's now being held on $300,000 bail.

In a separate case, Paul Bojczuk, 22, was arrested and charged with two counts of possessing photos portraying sexual performance by a child and violation of probation. Detectives said they found two electronic images in Bojczuk’s possession portraying female children between the ages of 7 and 12 in sexually explicit situations.

He remains in custody at the jail on no bail.