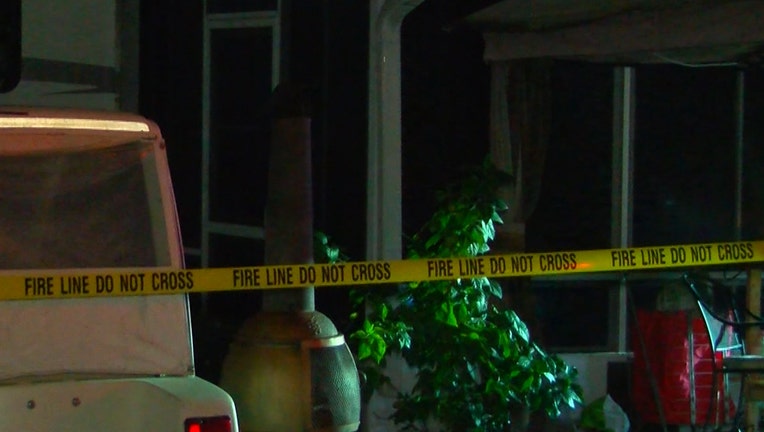 The Orange City Fire Chief confirmed to FOX 35 News that an RV fire was called in at about 4:14 a.m. on Monday.

Units reportedly responded to the scene on West High Banks Road in DeBary.

The Chief also confirmed that two people were transported to the hospital, where they both succumbed to their injuries.

Tune in to FOX 35 News for the latest on the fire and more.