Police in DeLand are warning residents to be extra aware of their surroundings, especially when parking somewhere after dark after suspects attempted to carjack two vehicles over the weekend.

DeLand, Fla. - Two people have been arrested in connection to two attempted carjackings over the weekend in DeLand, police said Tuesday.

Isaiah Thomas, 21, and John Torres, 22, are both facing charges.

According to police, the suspects tried to pull a 75-year-old man out of his vehicle late Saturday night at the Walmart, near Highway 92 and Taylor Road. The man still had his keys in his hand when he was attacked, police said.

He was able to get away and get back to the store for help. The suspects ran the other way, police said. 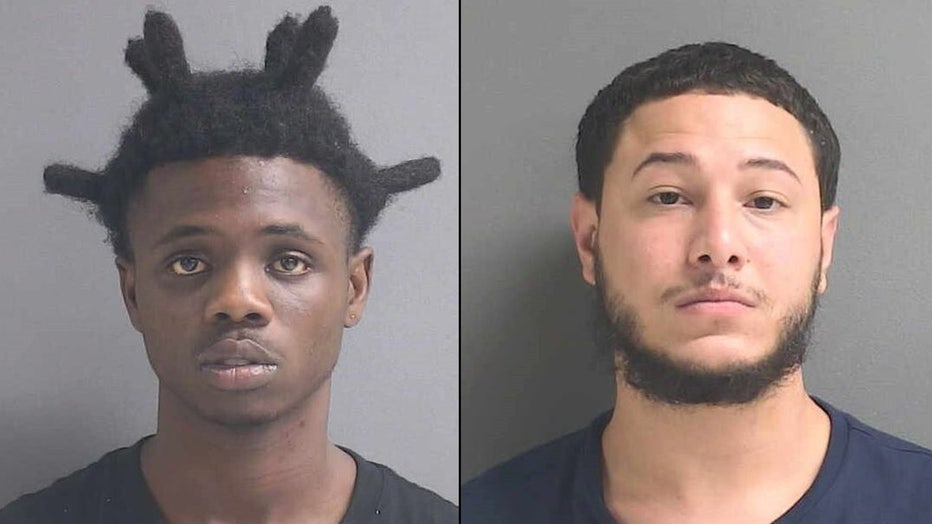 "Right now we have several individuals who are out there that have committed two crimes that are similar in nature," said Chief Umberger. "They were carjackings, and they approach people who are in parking lots."

The victims are not affiliated with the school, authorities said.