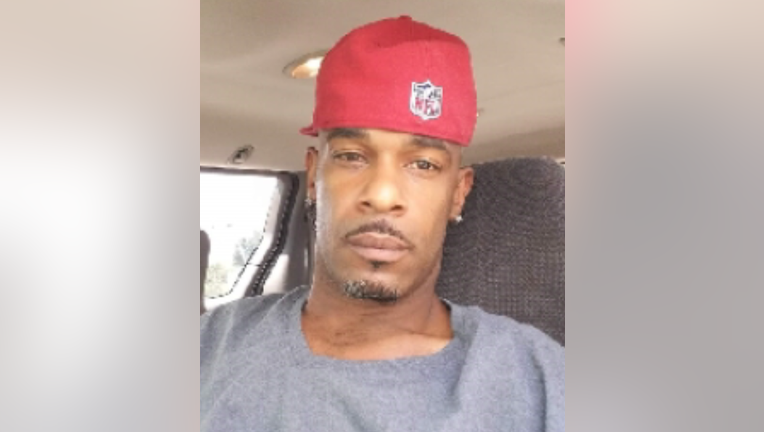 ORLANDO, Fla. - The Orange County Sheriff's Office discovered the body of missing 39-year-old Melvin Wilcox in the trunk of a vehicle in a parking lot near Pine Hills Rd and North Lane in Orlando. Authorities arrested Johnny Wesley and Lashawn Triplett on Saturday and served them with warrants for First Degree Murder in connection to the case. 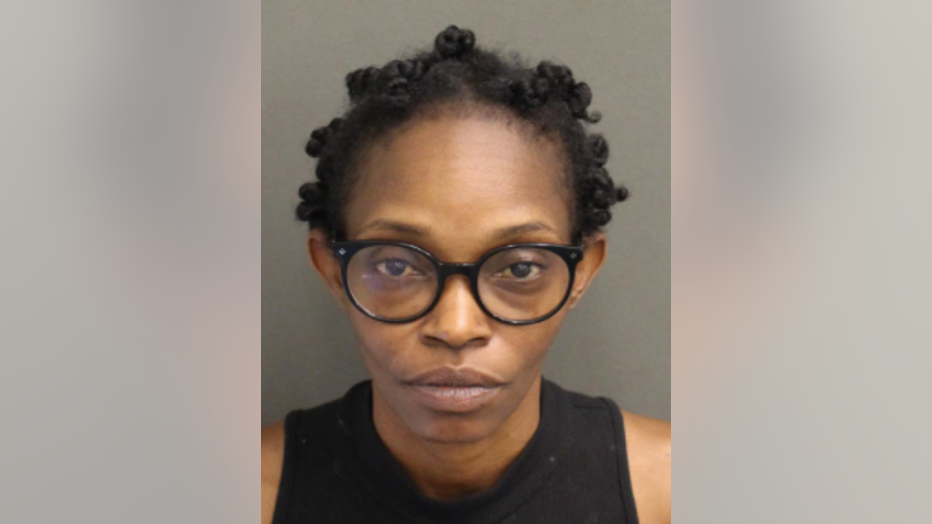 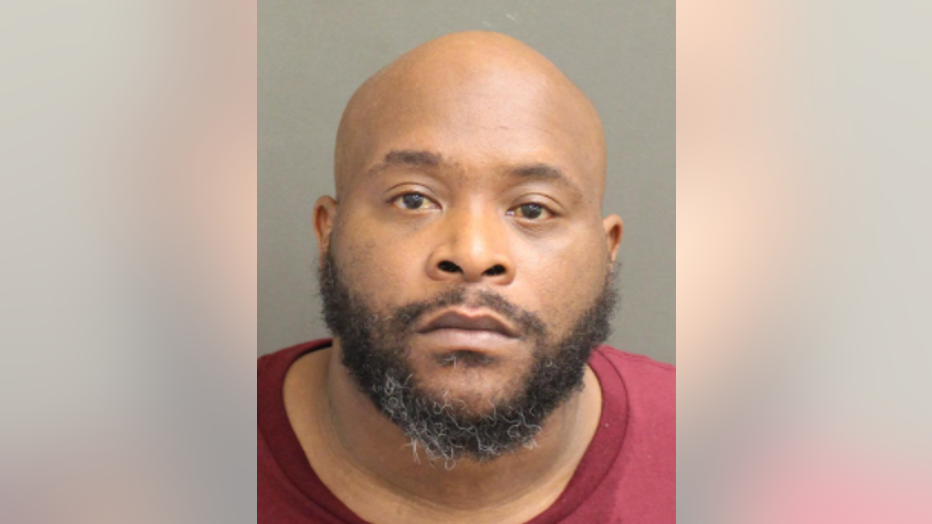 According to deputies, Wilcox was reported missing on March 16 by his mother. Investigators say security footage revealed Wright visited Wesley's home on March 15 and was not seen leaving. Wilcox shares a child with Triplett, who is in a relationship with Wesley. After searching the home, detectives found traces of Wilcox's blood, bullet holes, and a bullet casing.

The arrest affidavit claims Wesley and Triplett used Wilcox's own vehicle to conceal his body and left it in the parking lot where it was discovered by Orlando Police on Friday night.