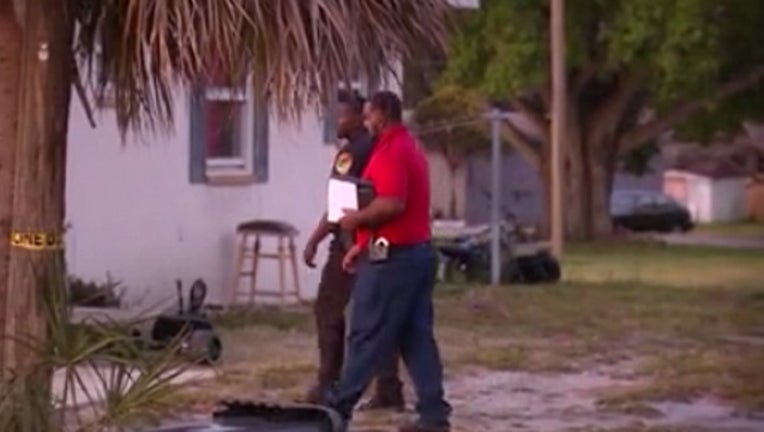 TITUSVILLE, Fla. (WOFL FOX 35) - Police say a 17-year-old Titusville boy will be charged with murder after shooting and killing another teen.

Officers say they were called to Third Street in Titusville, just before 4 p.m. Sunday afternoon.

Police say the teen victim and the teen suspect were in some sort of a feud.

They say the victim was getting out of a car near his home when he was shot.

"The suspect was immediately confronted by a witness, in which he aimed a gun at that witness and then the witness backed off and [the] suspect fled on foot," he said.

Hutchinson says police kept getting tips on where the suspect was heading, so it didn’t take long for officers to track him down.