Scores of skulls investigated as part of crime scene in Mexico found to be over 1,000 years old

Approximately 150 skulls discovered at what was believed to be the "scene of a crime" in Chiapas, Mexico, a decade ago were found to date back to the pre-Columbian era, authorities said on April 27. (Credit: INAH via Storyful)

Researchers have debunked that over 100 skulls that were discovered by an unsuspecting citizen nearly a decade ago are not actually part of a massive and recent crime scene, but rather were part of an alter of skulls from thousands of years ago.

The skulls were inside the Comalapa Cave in Chiapas, Mexico, according to a news release from the National Institute of Anthropology and History (INAH) Mexico. 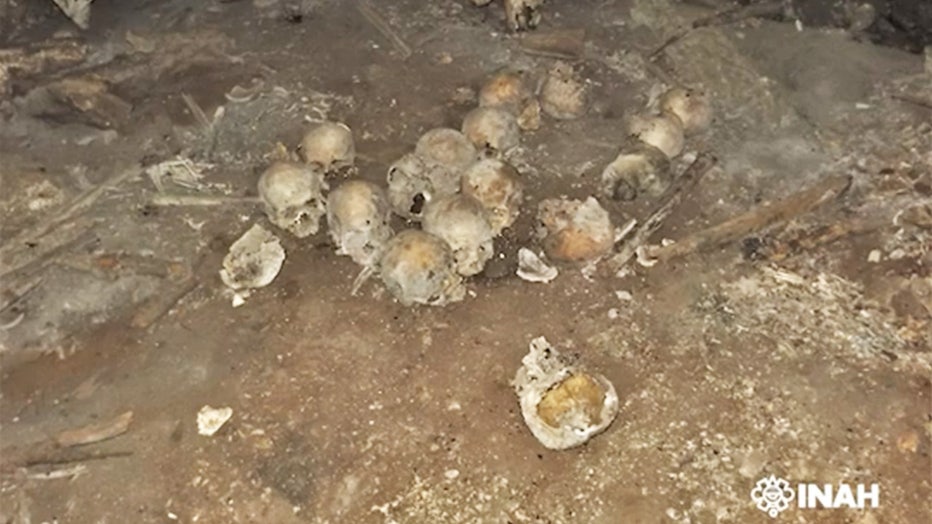 Image of skulls found in Comalapa Cave in Chiapas, Mexico. (INAH via Storyful)

"We have recognized the skeletal remains of three infants, but most of the bones are from adults and, until now, they are more from women than from men," said Javier Montes de Paz, a researcher and physical anthropologist at the INAH Chiapas Center. 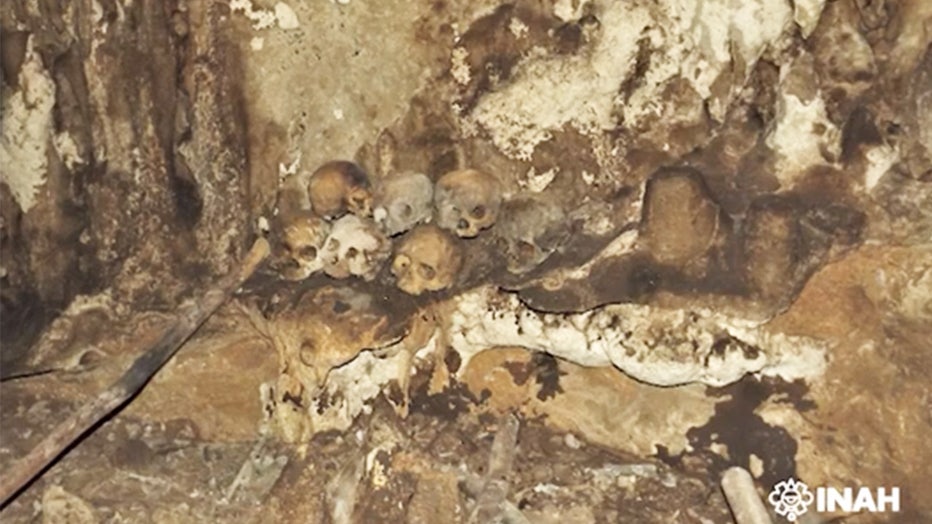 Alter of skulls, or tzompantli, in the Comalapa Cave. (INAH via Storyful )

"We still do not have the exact calculation of how many there are, since some are very fragmented, but so far we can talk about approximately 150 skulls," he added.

Researchers were able to find other types of bones apart from skulls such as femurs, tibias and radii, but have yet to find a complete skeleton. This led them to believe the site was the final resting place of many who were beheaded, the news release stated. 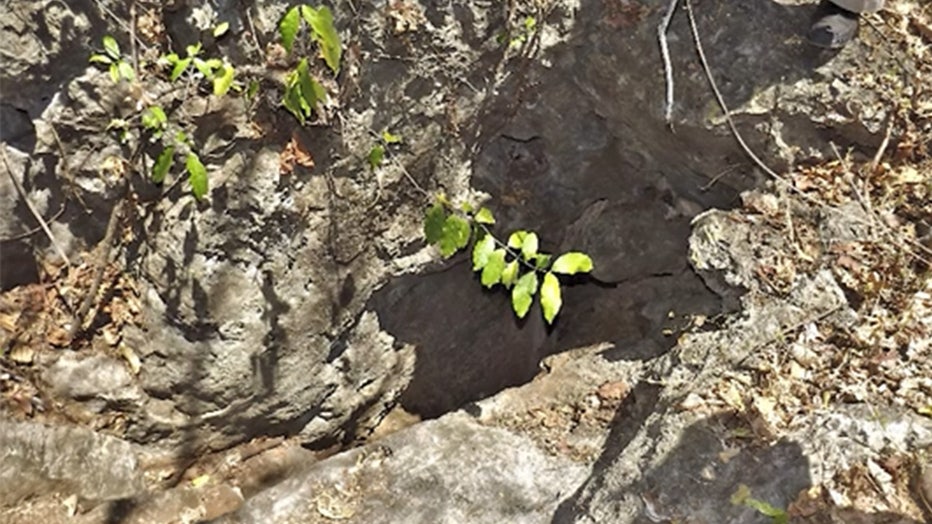 Storyful contributed to this report. This story was reported out of Los Angeles.