Anthony Gray of French camp was arrested and accused of allegedly stabbing and killing Alicia Reynaga police. The school district is now reevaluating its security system.

STOCKTON, Calif. - A high school student in Stockton has died at the hospital after being stabbed Monday by a trespasser on the campus, school officials said.

Stagg High School was put under lockdown following the incident and a suspect is in custody, according to the Stockton Unified School District. Stockton police in an update said the stabbing appears to be a random act.

Police and school district officials say the girl was stabbed several times at about 11 a.m., by a man who targeted her. 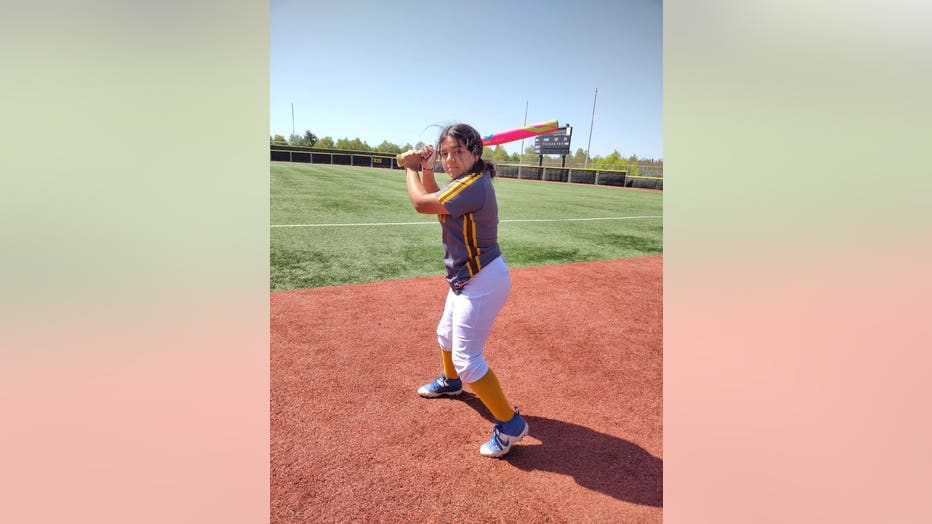 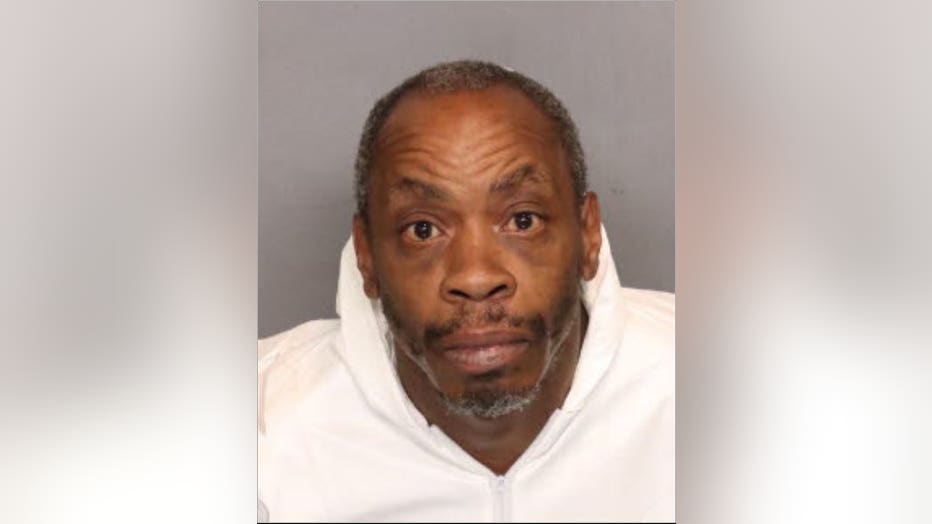 Authorities said a man in his 40s drove up to the school, entered through a gate and attacked before security and staff could stop him. He was immediately arrested. He has since been identified as 52-year-old Anthony Gray, of Stockton. Police said Gray is not homeless.

A motive for the stabbing has not been found, but police investigators remain at the scene.

Reports have identified the girl as Alicia Reynaga. At a vigil for the girl Monday evening, the father of the victim shared a photo with a KCRA reporter. The photo shows Reynaga in her softball uniform. She played for the school's team. The father told the reporter, his daughter didn't have any enemies and was a "good kid."

"My heart is shattered by the violence that ended the life of a young student today," said Mayor Kevin Lincoln in a social media post. "No child should ever have to experience or witness such senseless acts of violence."

Police said Gray was booked into the San Joaquin County Jail for murder with no bail.

KTVU, KCRA and Associated Press contributed to this story.