BUNNELL, Fla. - A call for help on Halloween in Flagler County. 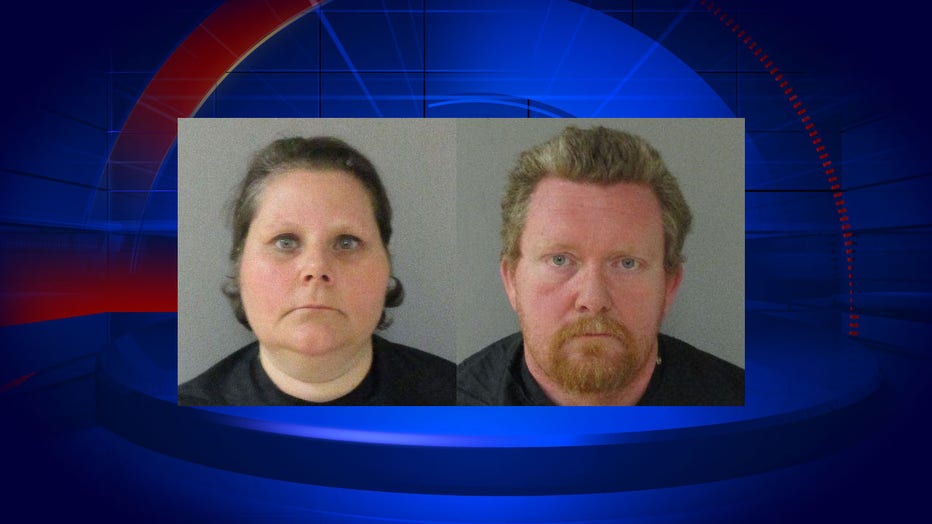 Deputies say the teen was contemplating suicide due to her living conditions and alleged physical and emotional abuse by her mother.

The teen told investigators that she was being homeschooled, but was not being taught anything.

She says that she was being used as a full-time caregiver for her four younger siblings, ages 6, 8, 9 and 12. 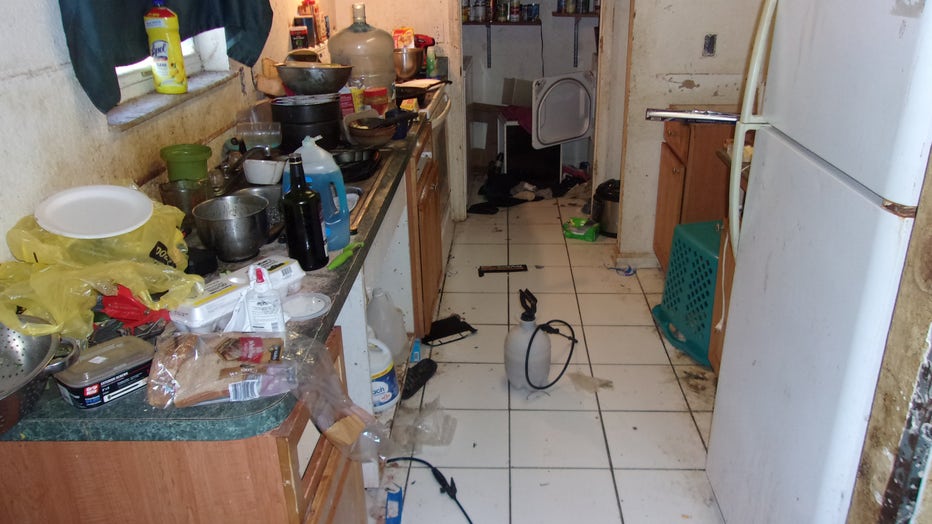 The girl told officials that she also took care of three dogs, a rabbit and two chickens while her parents Betty Nicolicchia-Allen, 42, and Dennis Allen, 33, worked until the late hours of the night.

Deputies responded to the home on Water Oak Road in Bunnell and found the home in complete disarray.

They said the front yard had grass high enough to hide a small child and was littered with gas cans, beer cans, rust-covered metal materials and other trash.

Investigators say the front porch of the home was covered in fecal matter from two chickens that freely roamed the property. 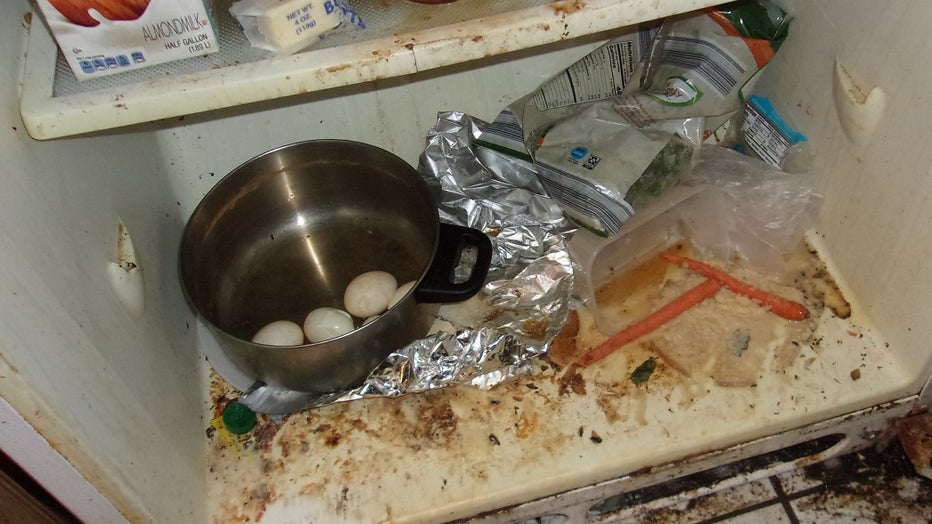 Detectives say every room of the home contained an abundance of animal feces, animal urine, rotting food, roaches and other flying insects.

Besides no edible food in the home, deputies say it also had no running water. 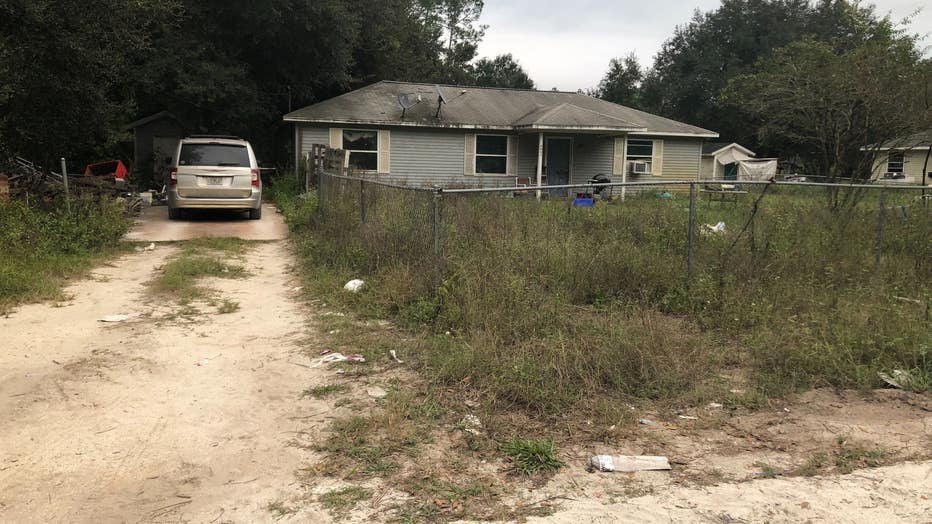 The children told officials that they had been bathed between three days to a week before investigators arrived and that when they did bathe, they had to travel to Bull Creek Fish Camp since there was no running water inside the home.

The Department of Children and Families responded to the home and took custody of the children.

Both parents were each charged with five counts of child neglect and were taken to the Sheriff Perry Hall Inmate Detention Facility. 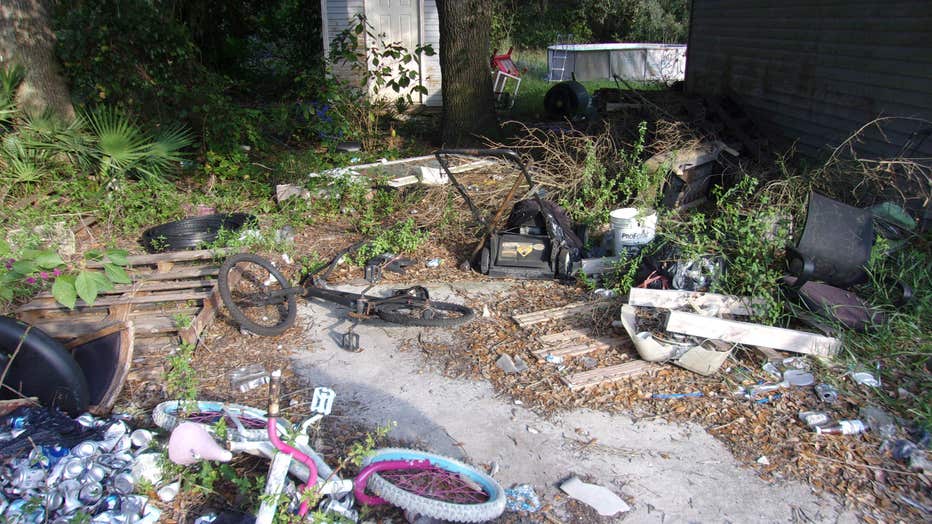