A man has been arrested after more than a dozen dogs were found living in deplorable conditions.

SEMINOLE COUNTY, Fla. - A man has been arrested after police say more than a dozen dogs were found living in deplorable conditions in a Seminole County home. 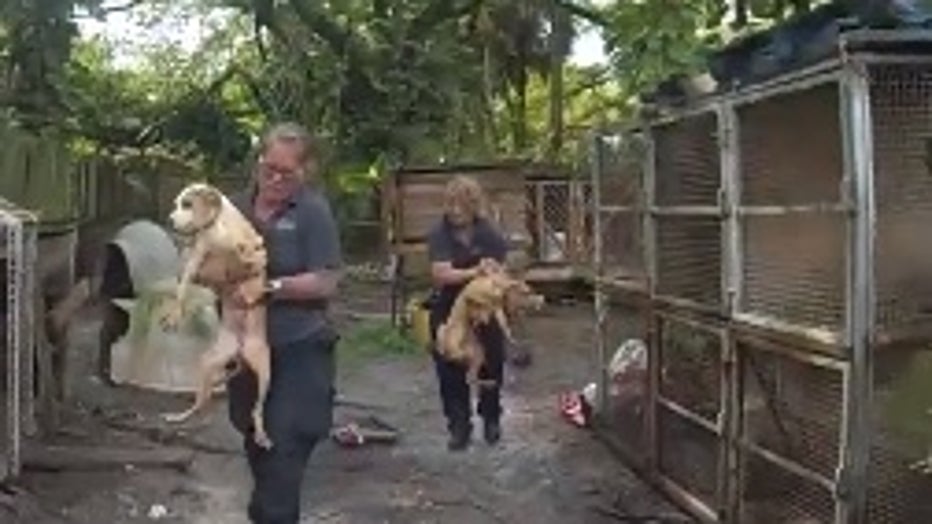 According to police, officers conducted a search warrant at 1717 W. 15th St. where they found numerous dogs in the backyard of the home with an extensive amount of feces and urine in their cages and living in inhumane conditions. Seminole County Animal Services were contacted and responded to the location where they did an examination of the dogs and their living conditions. 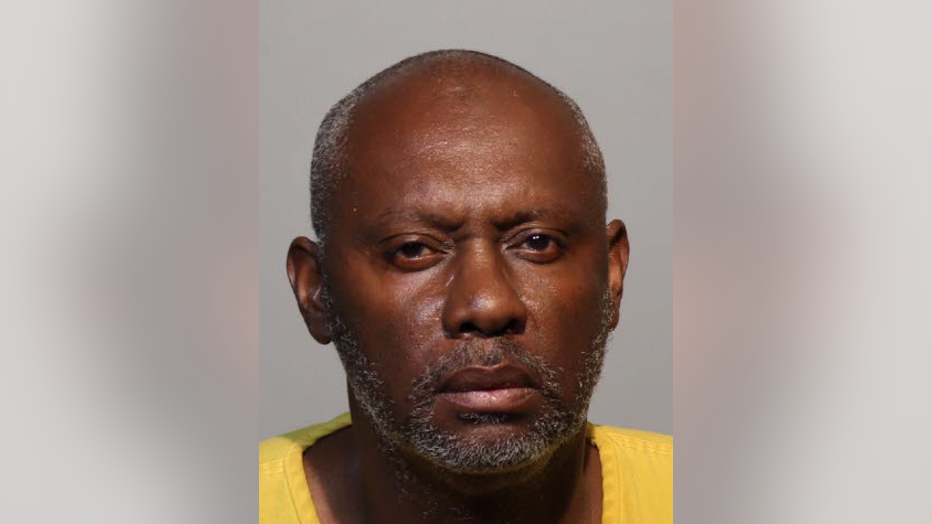 Officials say the dogs were living with feces, urine, and some with maggots on their bodies. They also said that if the dogs don’t get the proper care in the immediate future, their injuries could become life-threatening.

The dogs were removed from the home and transported to the Seminole County Animal Services Center for care.