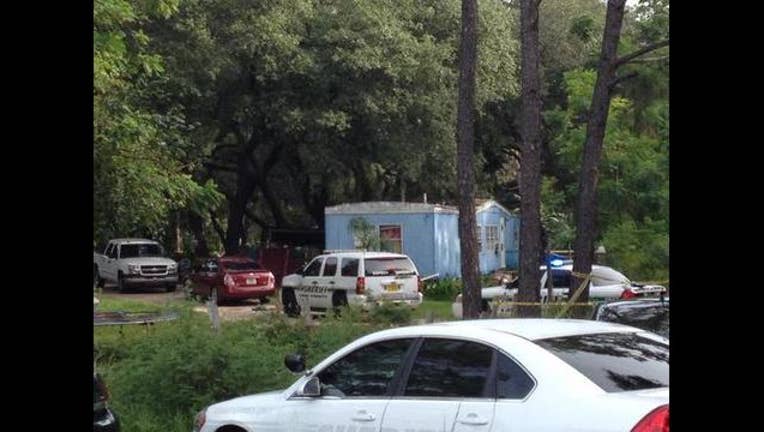 Deputies responded to an armed home invasion robbery in the early morning hours in the area of Stuckey off highway 50 in Lake County Tuesday.

Officials say one suspect is confirmed dead and two are being sought.

Authorities say no deputies were injured.