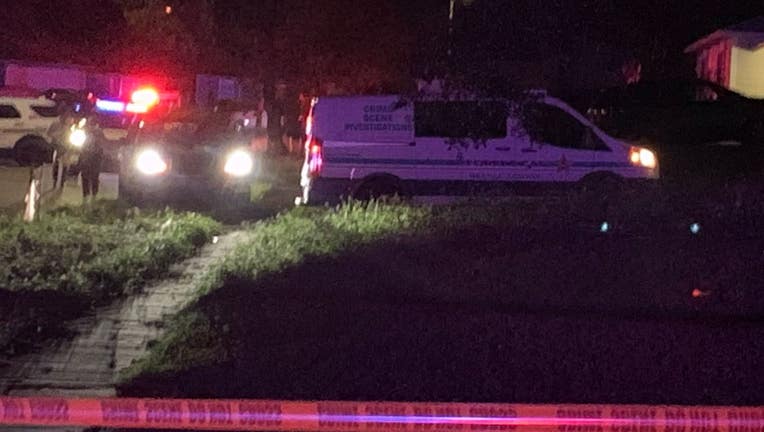 ORANGE COUNTY, Fla. - Update (10/25): The Orange County Sheriff's Office confirmed on Tuesday that a 16-year-old girl was found dead outside a home Monday night in Hiawassee. The girl was identified as Deshayla Sanaa Ferguson.

A woman has died after a shooting Monday night in Orange County, according to authorities.

Deputies responded to a neighborhood in Hiawassee late Monday and found a woman dead outside the home. Deputies said the woman had been shot and was pronounced dead at the scene.

Details on the circumstances of the shooting nor potential suspect information was not immediately released, citing the ongoing investigation, authorities said.