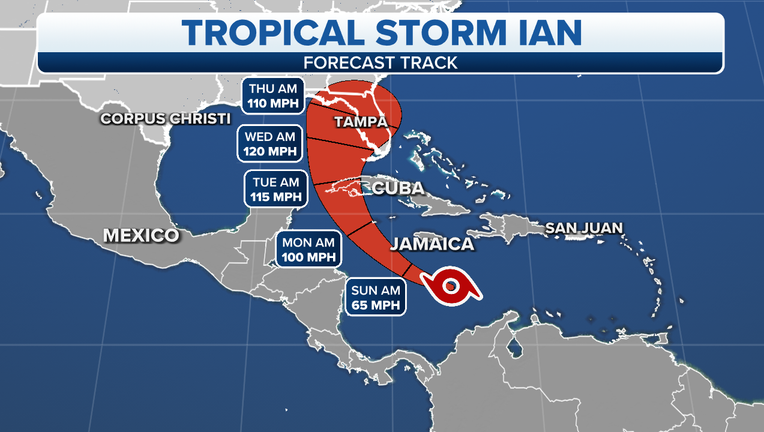 ORLANDO, Fla. - The "cone of uncertainty" is the projected path and intensity of a hurricane or tropical storm issued by the National Hurricane Center. But it’s more complicated than you might think.

What does the cone of uncertainty show?

The area of the cone represents the most likely track of the center of the storm. What you don’t see is that it’s actually comprised of circles with radii that encompass two-thirds of the NHC’s official forecast errors over the most recent five-year period, plotted along the forecast track every 12 hours out to 72 hours (three days), then in 24-hour intervals out to 120 hours (five days).

How big is the cone of uncertainty?

The size of each circle grows larger with every 12- or 24-hour forecast interval because forecast errors in the position of a tropical cyclone’s center increase with time. This is why the cone of uncertainty, made up of those invisible circles, grows wider as the forecast goes farther into the future.

According to the National Hurricane Center, the entire track of the center of a tropical depression, tropical storm or hurricane is expected to remain within the cone of uncertainty 60 to 70% of the time, based on its forecast path accuracy over the last five years.

The circle radii (in nautical miles) defining the cone of uncertainty for every Atlantic Basin tropical cyclone in 2022 are given in the table below.

Radii of National Hurricane Center forecast cone circles for 2022, based on error statistics from 2017-21.

Forecast error has generally decreased over the past decade as the computer hurricane forecast models used by meteorologists become more advanced. The Global Forecast System (GFS) model run by NOAA received an upgrade in the spring of 2021 with the goal of improving hurricane genesis forecasting.

The National Hurricane Center issues an updated cone of uncertainty every six hours for all active tropical cyclones in the Atlantic Basin – which includes the Atlantic Ocean, Caribbean Sea and Gulf of Mexico – as well as the Eastern Pacific Basin. These forecast updates always occur at 5 a.m., 11 a.m., 5 p.m. and 11 p.m. Eastern daylight time. In the case that hurricane watches and warnings are in effect for any land areas, the NHC provides additional updates at the three-hour intervals between those times, but the cone only updates once every six hours. 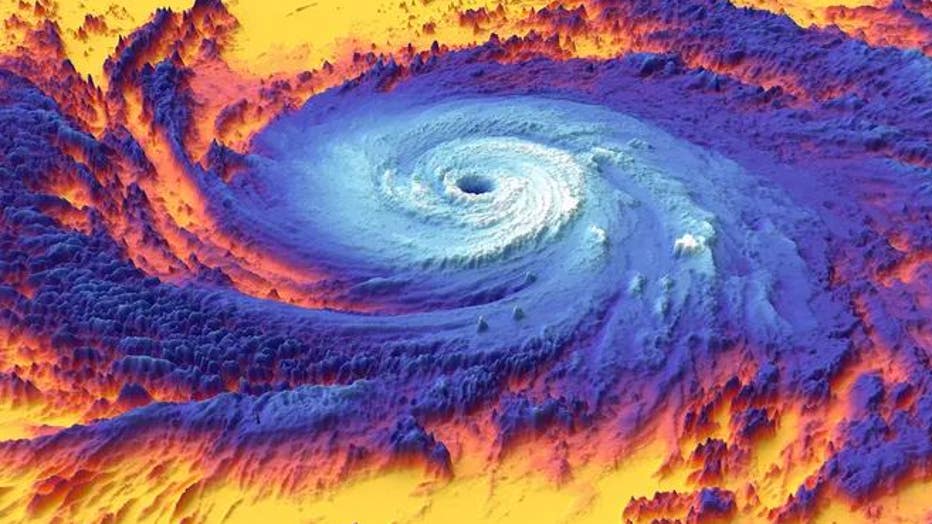 It should be noted that the cone of uncertainty only provides information about the forecast track and intensity of a tropical depression, tropical storm or hurricane. It does not represent where any impacts such as strong tropical storm winds, storm surge and heavy rain will occur. Many impacts from a tropical cyclone actually occur outside the cone because it does not factor in the size of a storm.