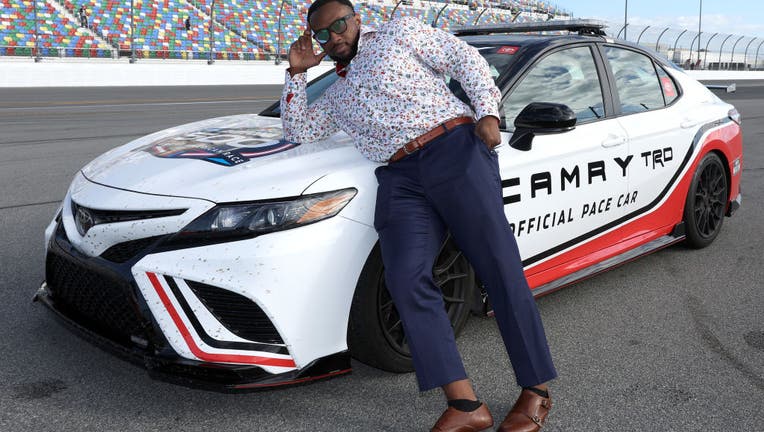 The race sold out more than a month in advance and NASCAR expects at least 120,000 spectators Sunday. Daytona limited its spectators last season because of COVID-19, and the 2020 event four weeks before the pandemic shut down U.S. sports was its last packed house.

A Tampa native, Big E is a former University of Iowa defensive lineman and is part of the popular WWE trio The New Day. He’ll drive a 2022 Toyota to lead the 40-car field to the green flag.