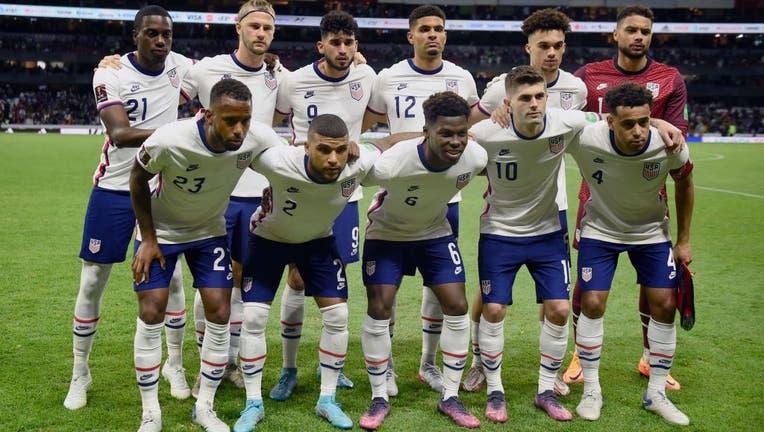 ORLANDO, Fla. - The U.S. Men's National Team's World Cup hopes to hang on their final two matches – one against Panama and the other against Costa Rica.

"The excitement that grows around the World Cup is hard to describe," UCF Head Men's Soccer Coach Scott Calabrese said.

The bars and stripes are still tied for 2nd place with Mexico with 22 points. Costa Rica has 19 points and Panama 18.

For those new to soccer – teams earn three points with a win, one point for a draw, and zero for a loss.

So the U.S. getting a home game at Exploria Stadium for one of their last two matches is huge. 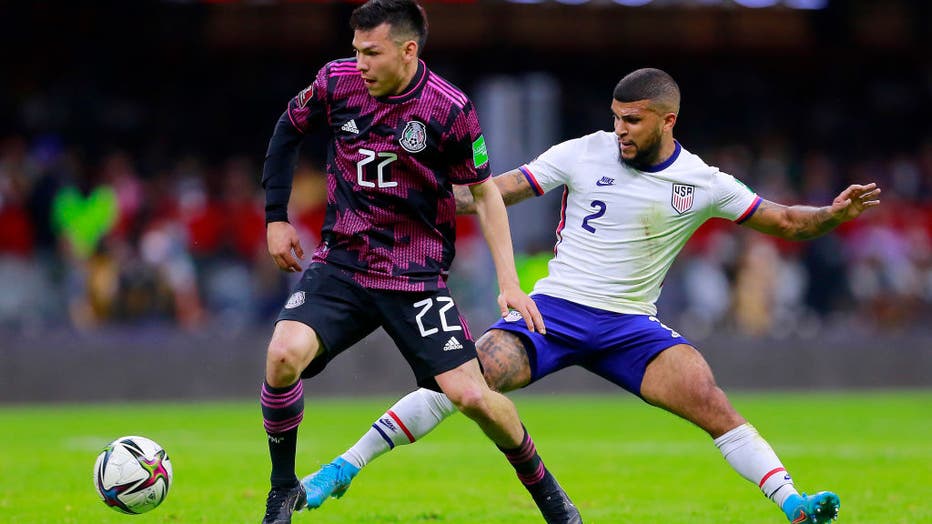 MEXICO CITY, MEXICO - MARCH 24: Hirving Lozano (L) of Mexico fights for the ball with DeAndre Yedlin (R) of United States during the match between Mexico and The United States as part of the Concacaf 2022 FIFA World Cup Qualifiers at Azteca Stadium o 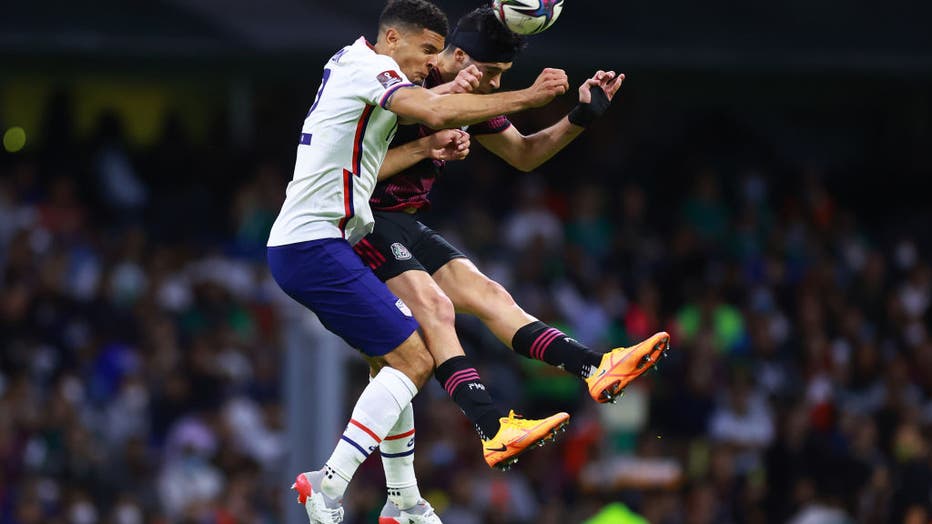 MEXICO CITY, MEXICO - MARCH 24: DeAndre Yedlin of United States heads the ball against Raul Jimenez of Mexico during a match between Mexico and United States as part of Concacaf 2022 FIFA World Cup Qualifiers at Azteca Stadium on March 24, 2022 in Me

"If folks remember back to 2017, nobody sat down. From the time the anthem started playing to the end of that game. It was unbelievable energy in the stadium," Orlando Sports Commission President, Jason Siegel told FOX 35.

The U.S. match against Panama kicks off at 7 p.m. on Sunday.