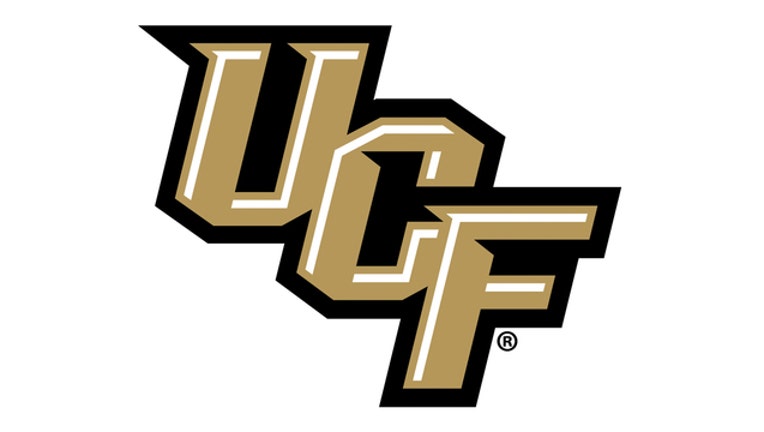 Tacko Fall, who came in leading the nation with a 78.3 field-goal percentage, made all four of his shots and finished with 12 points and nine rebounds. Chad Brown also scored 12 points and A.J. Davis had 11 rebounds.

The Knights (5-1) entered the game leading the American Athletic Conference in points allowed (55) and field-goal percentage defense (31.8) and bettered both marks, holding the Hatters (3-5) to 22.1 percent.

Derick Newton scored 15 points, though was only 4-of-14 shooting, for Stetson, which has lost five of its last six games.

UCF led from the opening minute and was up 36-19 at halftime.