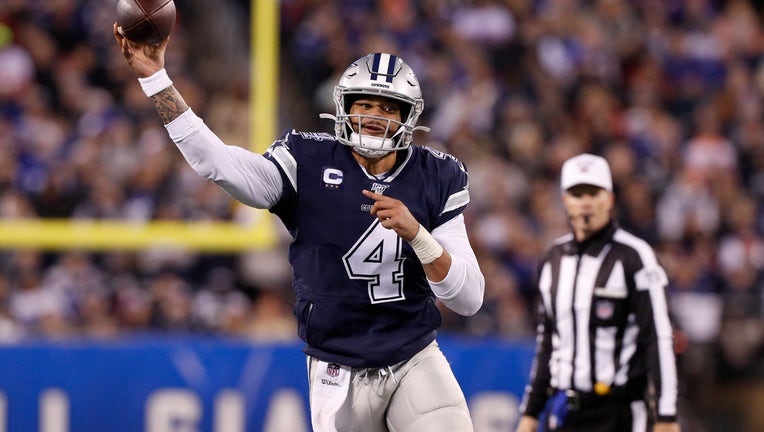 CHICAGO - The showdown between the Dallas Cowboys and the Chicago Bears on Thursday Night Football on FOX is truly a double-edged sword.

Dallas a team that ranks first place in the NFC East, looks to clear its name from a two-loss streak while Chicago can only go up from its third-place slot in the NFC North.

While Dallas looks to lick its wounds in time for their match-up against a fresh, new Chicago which has won three of their last four games, the Bears should be quick to remember that they face a team that is number one in offense and passing.

The Demolition in Dallas

Flashback to when Chicago swept the floor with Dallas.

Even though Chicago may be on its high from its last two victories — against two of the lowest-ranking teams in the league, no less — we may have a real David and Goliath match-up, if Dallas doesn’t gather its composure in time.

As Chicago enters the match-up with a chip on its shoulder, the team is still going to have to pull all the tricks it can if it hopes to make the playoffs going up against the Cowboys who should be sick of losing come Thursday along with the Packers on Sunday, who are ranked number one in the NFC North.

No one can forget this unforgettable play.

While Chicago’s star defensive end Akiem Hicks returned to practice this week, it appears he’s not permitted to return to the field until week 15 against the Packers on Sunday.

Prescott leading the league in passing with 3,788 yards while being tied for third with 23 touchdown passes regardless of Dallas’ losing streak should have Cowboy fanatics smiling at Soldier Field Thursday night.