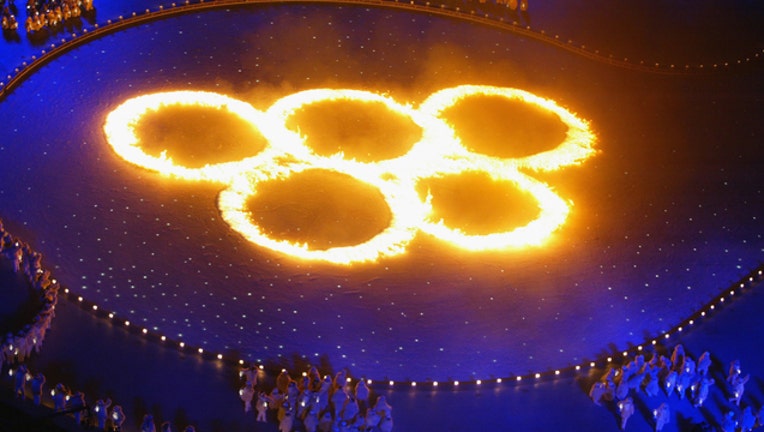 The Olympic Rings in flames during the Opening Ceremony of the Salt Lake City Winter Olympic Games at the Rice-Eccles Olympic Stadium in Salt Lake City, Utah on February 8, 2002. (Photo by Donald Miralle/Getty Images)

(AP) -- Salt Lake City got the green light to bid for an upcoming Winter Olympics - most likely for 2030 - in an attempt to bring the Games back to the city that hosted in 2002 and provided the backdrop for the U.S. winter team's ascendance into an international powerhouse.

The U.S. Olympic Committee said Friday it was selecting Utah's capital, which stood out as a predictable, slam-dunk pick in a process that also included Denver and Reno, Nevada.

With venues still in place - some of them upgraded - from the 2002 Games, Salt Lake claims it can host again at a lower cost than other candidates, which aligns with the International Olympic Committee's new blueprint for the Games.

It's almost a certain bet the bid will be for 2030, though the USOC left open the possibility of 2026, which only has two bidders - from Sweden and Italy - after voters in Calgary, Alberta, rejected a proposed bid.