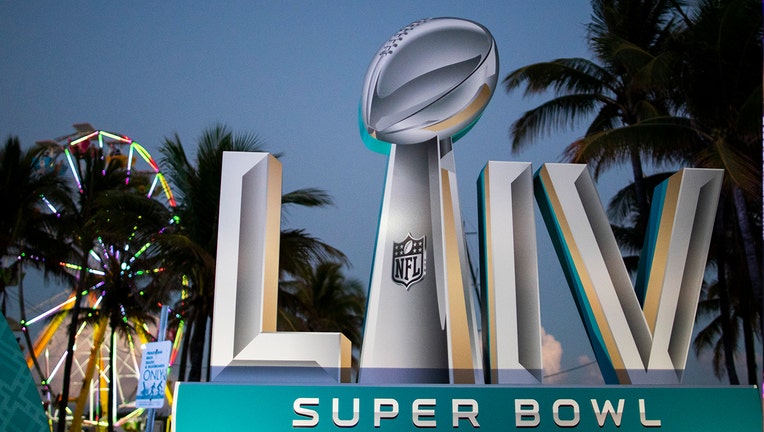 MIAMI - The San Francisco 49ers and the Kansas City Chiefs will face off at the Hard Rock Stadium in Miami for Super Bowl LIV on Sunday, February 2.

While this is the 11th Super Bowl for Miami, it is actually the first time in a decade that the game returns to Miami after a stadium renovation costing more than $550 million. Upgrades included new seats, suites, concessions, bathrooms, pedestrian bridges and tunnels, and a canopy to protect spectators from sun and rain. New trees and plazas also transformed the grounds, giving the entire stadium a much different look than ten years ago.

Miami has changed too. The weather may be hotter and the traffic worse than 10 years ago, but there has also been a revival of downtown and surrounding neighborhoods. There are new museums and condo towers, and huge construction cranes dot the handsome skyline.

“These neighborhoods that were in their infancy 10 years ago now have nightlife. And Miami Beach is still Miami Beach. We’re excited about people coming to see all the new things," Rodney Barreto, chairman of the Miami Super Bowl Host Committee, said.

FOX 35 News went down to Miami to check out some of the best places to stop near the Hard Rock Stadium.

Wynwood Walls a unique neighborhood located near NW 2nd Avenue in Miami. It is full of colorful street murals from artists around the globe. While it may have started as a hidden gem of the city, it is now one of the hottest spots for art.

FOX 35's Jayme King and Danielle Knox are giving us an inside look at Super Bowl LIV.

The Port of Miami is a major seaport located in the Biscayne Bay in Miami. It is said to be the largest passenger port in the world and one of the largest cargo ports in the United States. However, there is also a lot of fun to be had at the harbor, as restaurants, shops, and activities line the port. The harbor also features one of Miami's most famous streets: Ocean Drive.

Road to Miami:&nbsp;Biking on Ocean Drive

Miami is a hot spot for fishing, with piers and charters located throughout the city. Tarpon, grouper, sailfish, swordfish, and peacock bass can be caught in the waters. Popular fishing spots include Biscayne Bay and the Gulf Stream.

FOX 35 News joined Captain Bouncer for a fishing adventure. He took them on a private fishing trip off the coast of Miami, where FOx 35's Danielle Knox and Jayme King caught massive fish while watching the sunset.

Road to Miami:&nbsp;Fishing with Captain Bouncer

Billy's Stone Crab is a fine-dining restaurant at Hollywood Beach that is said to be well-known as one of the best seafood restaurants and markets in the Fort Lauderdale area. It offers views of the Intracoastal Water Way while serving up colossal stone crab dinners, king crab legs, and other seafood delights. Billy, the man who started the restaurant, unfortunately, passed away but now his wife and son run the business.

Versailles claims to be the "world's most-famous Cuban restaurant." Located on Southwest 8th Street, the restaurant serves up authentic Cuban cuisine loved by both natives and tourists. The restaurant seats over 370 people and features a bakery, a takeout area, a counter window and the ability to host banquets and parties. It was founded by Felipe A. Valls, Sr., who was from Santiago de Cuba, in 1971. 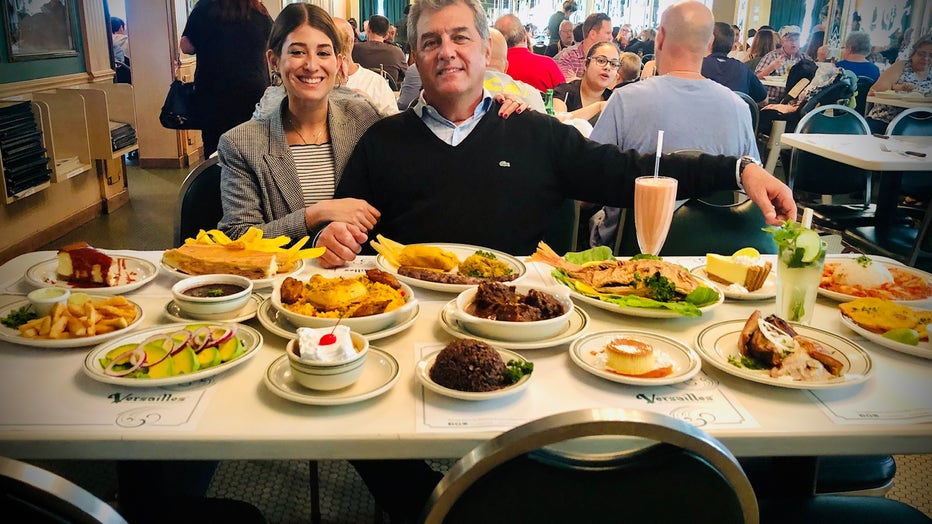 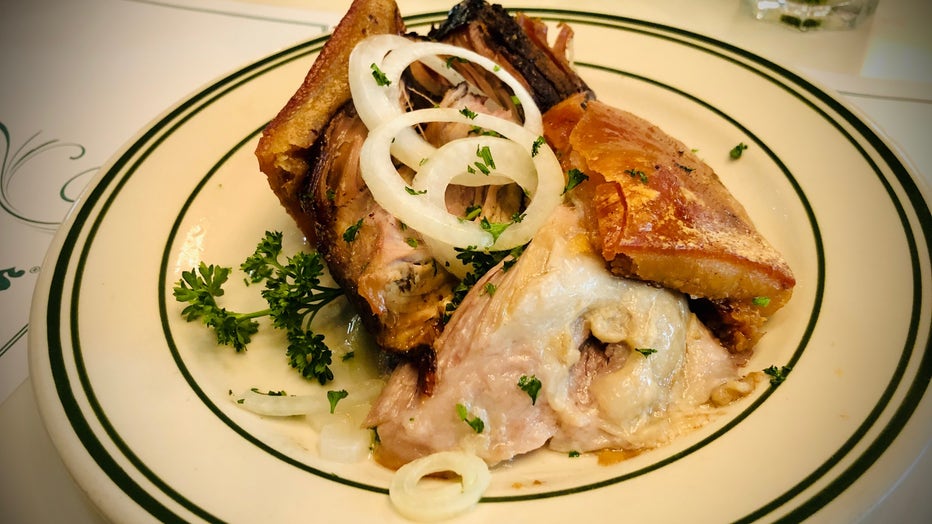 South Beach, debatedly the most popular Miami destination of them all, is a neighborhood located right between Biscayne Bay and the Atlantic Ocean. It features restaurants, shops, and a beautiful beach of white sand and blue water. 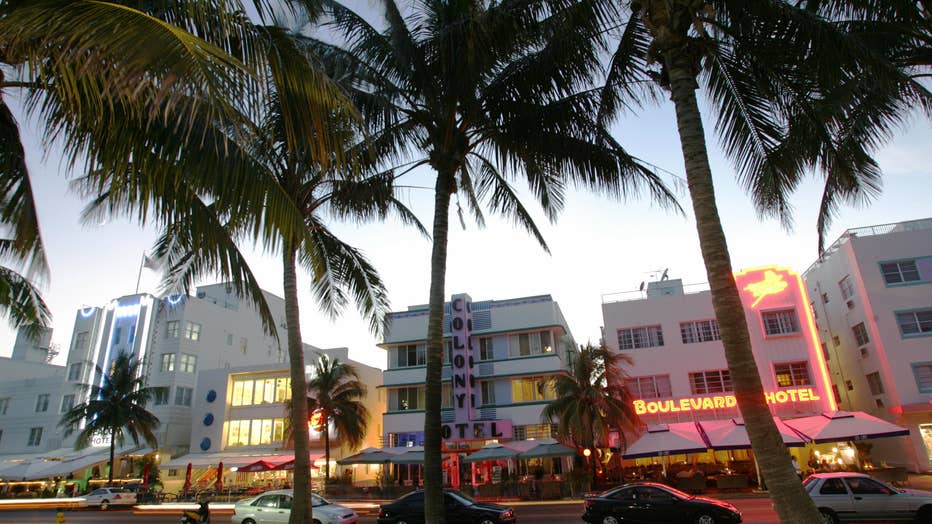 Parts of Miami can be the city of the rich and famous, as luxurious properties fill the city for residents and celebrities alike. Katrina Campins, a high-end real estate agent, took FOX 35 around a mansion owned by one of the top breast augmentation doctors in the country. His wife actually was on the hit television show, the Real Housewives of Miami. The home is estimated to be worth $40 million.

FOX 35's Jayme King and Danielle Knox take a tour of a luxurious mansion on their way to Super Bowl LIV!

Mango's on Ocean Drive is one of Miami's most popular dancing venues. Danielle Knox and Jayme King took salsa lessons there. If you are not interested in learning bachata or salsa dancing, the venue also has great drinks and food.

Super Bowl LIV airs on FOX with coverage starting at 6:30 p.m. on Sunday FOX 35 will  have special coverage that morning starting at 7 a.m. on Good Day Orlando.