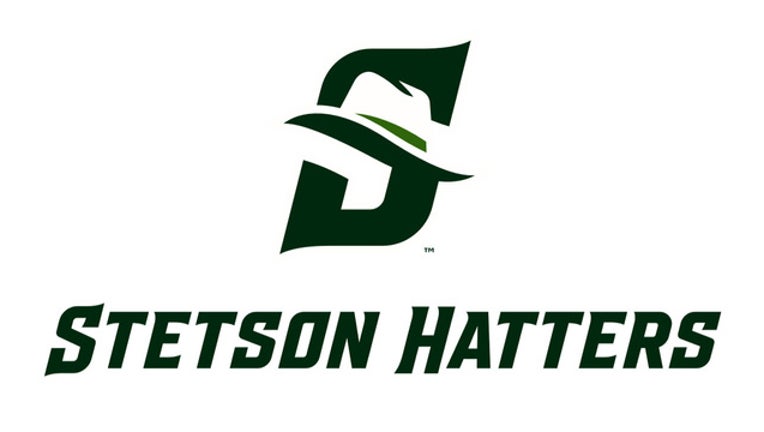 Two guards will be on display as Rob Perry and Stetson will go up against DeVon Baker and UNC-Asheville. The freshman Perry has scored 23 percent of the team's points this season and is averaging 13.8 over his last five games. Baker, a sophomore, is averaging 20.2 points over the last five games.

The freshman tandem of Perry and Mahamadou Diawara has led the Hatters. Perry is averaging 15.2 points and five rebounds while Diawara is putting up 13.5 points and 6.4 rebounds per game. The Bulldogs have been led by sophomores Baker and Tajion Jones. Baker has averaged 17.4 points while T. Jones has put up 16 points and 4.9 rebounds per game.

Perry has connected on 43.1 percent of the 65 3-pointers he's attempted and has gone 8 for 18 over the last three games. He's also converted 68.6 percent of his free throws this season.

Stetson is 0-5 when scoring fewer than 61 points and 5-2 when scoring at least 61. The UNC-Asheville defense has forced opponents into turnovers on an impressive 27 percent of all possessions, which is the eighth-highest rate in the country. The Stetson offense has turned the ball over on 22.4 percent of its possessions (ranked 311th among Division I teams).