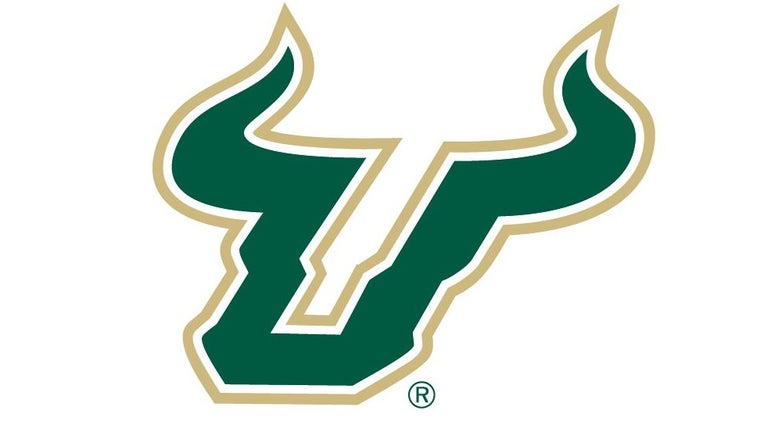 TAMPA, Fla. (AP) - Enna Pehadzic scored 16 points, Bethy Mununga had a double-double and No. 25 South Florida rolled to an 82-53 win over Howard on Tuesday night.

Mununga, a freshman, had her second career double-double with 11 rebounds and a new high of 14 points. Another freshman, Kristyna Brabencova, had her first double-figure game with 11 points for the Bulls (3-0), matching Maria Alvarez.

USF scored the last five points of the first quarter to lead 20-14 and put together a 12-0 run in the second quarter, seven points from the foul line, and pushed the lead to 43-22 at the half. The Bulls were 7 of 18 in both quarters and went 11 of 14 from the line while the Bison shot just 27%.

South Florida, coming off a win over No. 15 Texas, was playing the third of four-straight at home to open the season.