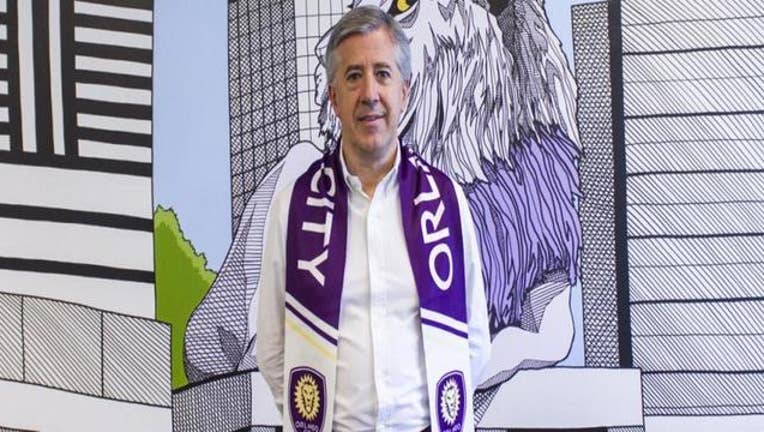 In a press release, Orlando City Founder and President Phil Rawlins said, "We fully understand Armando's personal reasons for stepping down from his role and respect his wishes. We thank him for his help and wish him luck with his future career."


A press release from Orlando City said Phil Rawlins will take over those duties for the next several months until a new leader of soccer operations is recruited.