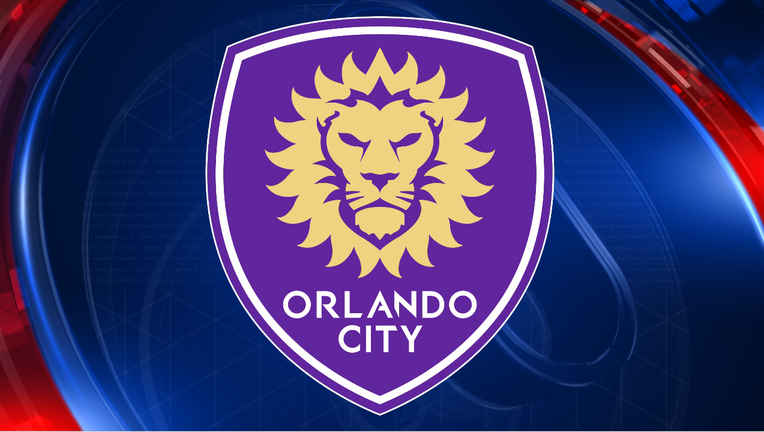 “We are thrilled to have agreed to a new deal with Uri to bring him back to the Club for the coming seasons,” said Orlando City SC EVP of Soccer Operations Luiz Muzzi. “Uri possesses great vision and his passing abilities add a great amount of control to our midfield. He’s a leader with the ‘locker room qualities’ we want for our Club, so we look forward to having his veteran presence back within our squad in 2020.”

Rosell, 27, joined the Lions ahead of their 2018 campaign from Sporting Clube de Portugal of Liga NOS, Portugal’s top flight. The midfielder has appeared in 42 matches for City in his two seasons with the Club logging 3,166 minutes, recording 34 starts and adding two assists.

Prior to coming to Orlando in 2018, Rosell spent nearly four seasons in Portugal with Sporting Clube de Portugal. In that time

he made 22 appearances as a member of Sporting before spending the final three campaigns of his time overseas on loan with first-tier sides Vitória Guimarães SC, CF Belenenses and Portimonense SC, making 39 overall appearances and scoring one goal.

Before his time in Portugal, Rosell spent two years as a member of MLS side Sporting Kansas City beginning in August 2012. He became an MLS Cup champion a year later, registering 36 appearances across all competitions while scoring one goal and adding two assists throughout Sporting’s 2013 campaign. While with Kansas City, Rosell totaled 49 appearances, 45 starts, two goals and two assists.