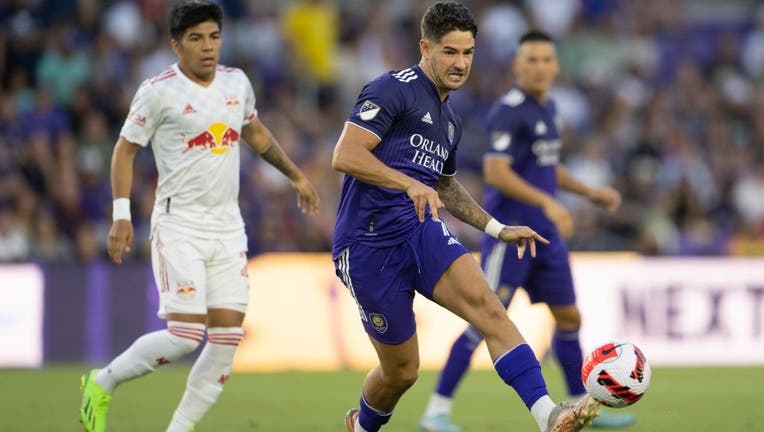 Saturday’s game will be locally televised on FOX35 PLUS and LionNation TV, and transmitted on Real Radio 104.1 in English and Acción 97.9 in Spanish.

"Here we are in front of our next challenge which is the New York Red Bulls, a team we have played already two weeks ago in the Cup game," Head Coach Oscar Pareja said. "Obviously they are a tough rival, but we have the motivation to go and fight for the three points. Our readiness is high. The team already knows when we faced them last we got a good result, but it would be great to confirm again that it was not just one day, but it was something we deserved and the boys can get those three points in New York."

City’s meeting with the Red Bulls will be the second and final meeting between the two sides during MLS regular-season play and the third across all competitions in 2022. The Lions move into the match after taking a 5-1 win in the Lamar Hunt U.S. Open Cup Semifinals against the New York Red Bulls the last time the two sides met.

City and RBNY met on July 27 at Exploria Stadium in that semifinal matchup. Midfielder César Araújo scored his first professional goals in the match, while Mauricio Pereyra, Facundo Torres and Benji Michel all found the scoresheet to add to the 5-1 result. City enters the match after dropping a 3-0 decision to the New England Revolution at Exploria Stadium on Saturday, August 6.

The Red Bulls are most recently coming off of a scoreless draw with D.C. United at Audi Field. Before that the New Jersey-based side played in a nine-goal affair at the midweek, falling 5-4 in the end to the Colorado Rapids at Red Bull Arena. Dru Yearwood, Aaron Long, Lewis Morgan and Tom Barlow all found the back of the net for the Red Bulls in that match.

Following Saturday’s match, the Lions head back out on the road for their first visit to Bank of America Stadium to square off against Charlotte FC on Sunday, August 21. Kickoff is set for 7 p.m. ET.