Fans back in stands for Orlando City match

Orlando City Soccer Club won its first match with fans in the stadium. Some 6,000 were able watch the Lions take on Nashville SC.

It was the first of six games scheduled, but the last five were postponed when the MLS players boycotted in a protest over the police shooting of Jacob Blake in Wisconsin on Sunday night.

Dike, who was selected No. 5 overall in the 2020 MLS SuperDraft, gave Orlando a 2-1 lead in the 52nd minute. Mauricio Pereyra led a two-on-one breakaway and found Dike near the penalty spot for a simple finish. Dike sealed it in the 71st by sending a rebound into the back of the net for his third goal in two games.

Dave Romney opened the scoring in the 15th for Nashville (1-4-1) by heading home Hany Mukhtar’s free kick. Orlando (3-2-2) tied it six minutes later on another header, with Chris Mueller sending in João Moutinho’s cross for his team-leading fifth goal of the season. 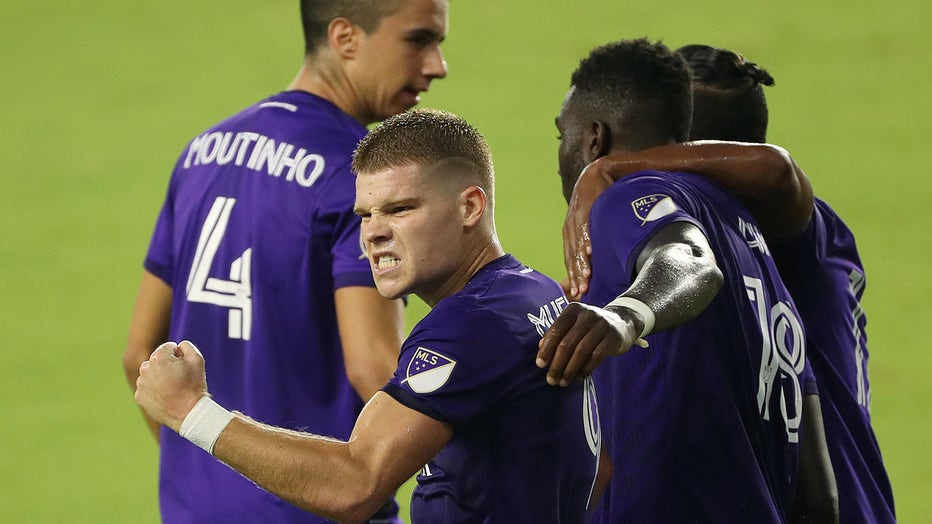 The Lions were back on the pitch with fans in the stands for the first time in a long time, at limited capacity.

There were happy faces inside the stadium and outside as business owners say having the team back in Exploria Stadium is great news. 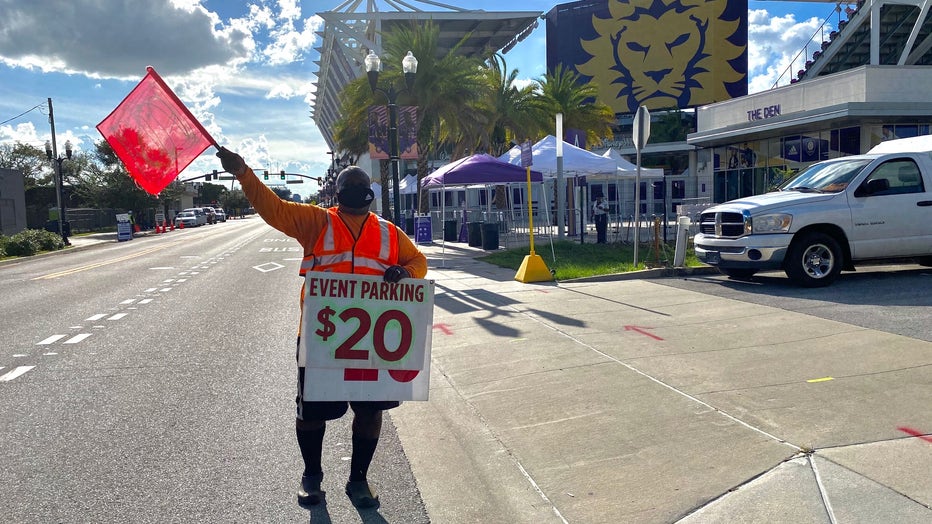 Businesses from bars to private parking lots benefit when the sports team is in town. They say even with social distancing regulations in place and reduced capacity, there are still enough fans to make a financial difference.