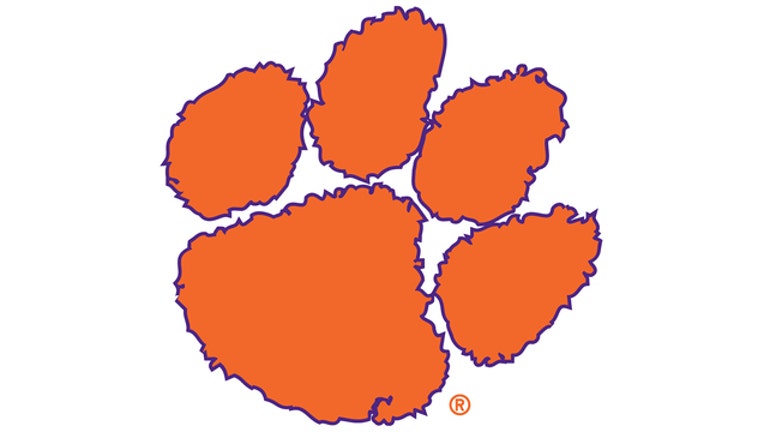 The league said Monday that the Tigers earned 170 of 173 votes from media members at last week's preseason media days.

Syracuse, Clemson's likely top challenger in the Atlantic Division after a 10-win season, earned two votes while Virginia earned one as the Coastal Division favorite. The Cavaliers are the only division team that has not yet captured the Coastal crown, with a different team winning the title for six straight seasons.