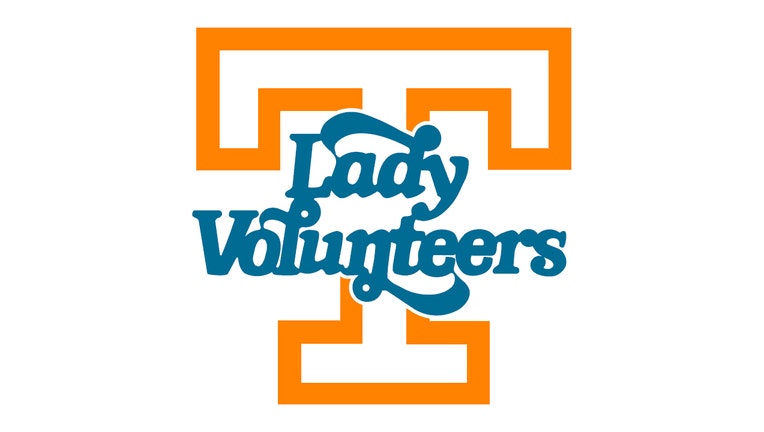 KNOXVILLE, Tenn. (AP) - Rennia Davis scored 15 points and Rae Burrell had a double-double as the 23rd-ranked Lady Volunteers rolled to a 73-46 victory over Stetson on Tuesday night.

Tennessee (5-0) never trailed Tuesday in a marked contrast from its matchup with Stetson last season, when the Lady Vols won 65-55 only after erasing a 20-point, second-half deficit.

The Lady Vols broke open a close game by going on a 17-2 spurt midway through the contest. Tennessee scored the last nine points of the second quarter to grab a 39-24 halftime edge and then opened the third period with an 8-2 run.