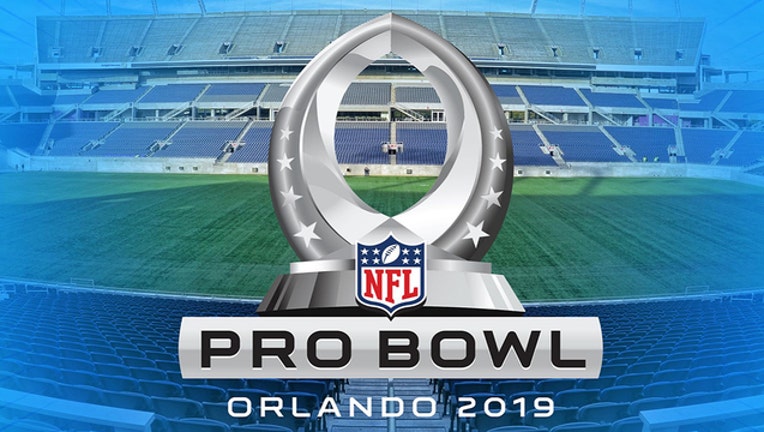 "We're thrilled to welcome the NFL Pro Bowl back to our city and Camping World Stadium," said Orlando Mayor BUDDY DYER. "The NFL returning one of its marquee events to our community for the third time solidifies our reputation as one of the premier sports destinations in the nation. Our city has embraced hosting the Pro Bowl and we look forward to welcoming the NFL's best back to Orlando in January."

The NFL Pro Bowl has been held at Orlando's Camping World Stadium for the past two years, 2017 and 2018.