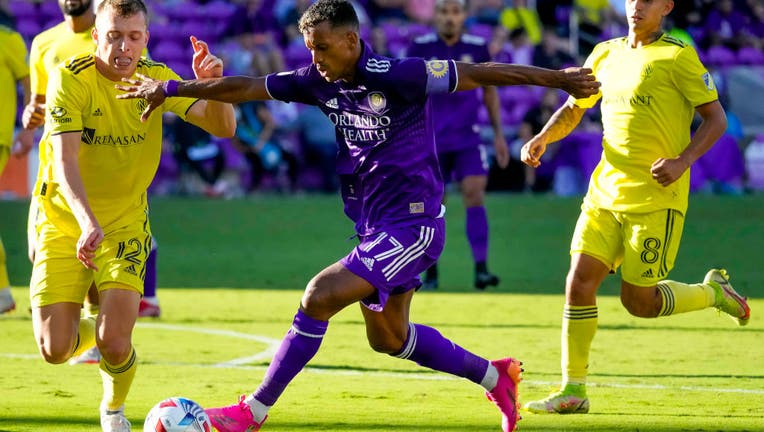 LAKE MARY, Fla. - Orlando City star "Nani" is not coming back next year.

He made the announcement on Friday on social media, saying that the club made the decision not to renew his contract.

"Orlando is a city I can call home, with great people and fantastic supporters, but my contract has ended and there was a decision by the club not to extend it," Nani tweeted.

Nani, who has been with the Lions for three seasons, finishes his Orlando career with 28 goals and 23 assists across 77 matches.  He started 64 games, he was twice an MLS all-star and helped Orlando get to the MLS cup playoffs in back-to-back seasons.

"I shall never forget how the fans and community supported me and my family ever since the moment we arrived in Florida. ou will have in me a friend and a fan for the future," Nani added.

"I want to personally thank Nani for believing in this project we’ve started and built together here, and I think it’s been the best decision of my three years here so far," said EVP of Soccer Operations Luiz Muzzi. "He brought everything that we needed from him, and he is a huge part of where we are today."