Orlando City SC hosted one of the most recognized clubs in the world, the English Premier League's Arsenal FC, in a friendly on Wednesday night at Exploria Stadium.

ORLANDO, Fla. - After a brief rain delay, thousands of soccer fans cheered on as Orlando City SC hosted one of the most recognized clubs in the world, English Premier League side Arsenal FC, in a friendly on Wednesday night at Exploria Stadium.  The Lions fell to the Gunners, 3-1.

Wednesday’s match served as the first-ever meeting between the two sides all-time. The London-based club is visiting the United States this summer as part of the "FC Series," a national expansion of the Florida Cup, held in the state since 2015 featuring clubs from across the globe. 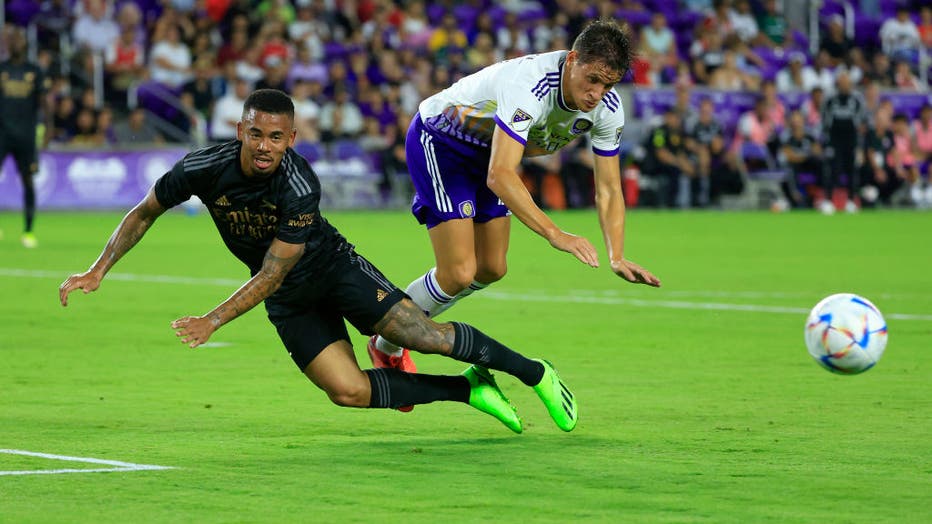 The Lions will return to MLS play and welcome the first-place Philadelphia Union to Exploria Stadium on Saturday, July 23. Kickoff is set for 7:30 p.m. ET with the match set to be locally televised on FOX35 PLUS and LionNation TV.