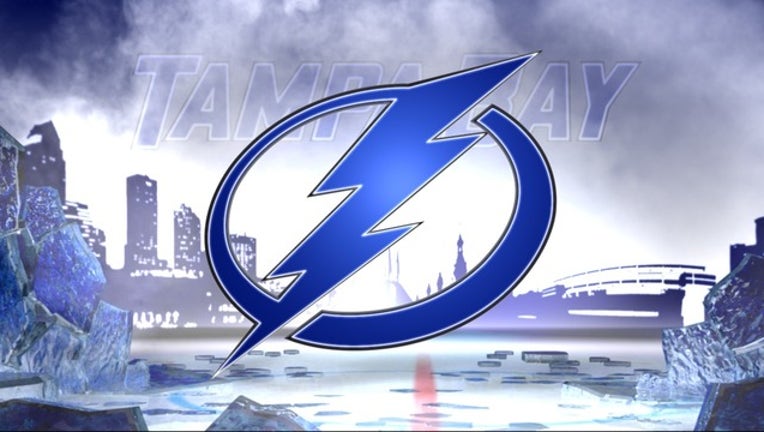 The Lightning took the 18-year old forward from Kelowna of the Western Hockey League 27th overall. He is the younger brother of the Lightning's 2017 first-round pick Cal Foote and the son of former NHL defenseman Adam Foote.

The signing was announced Tuesday.