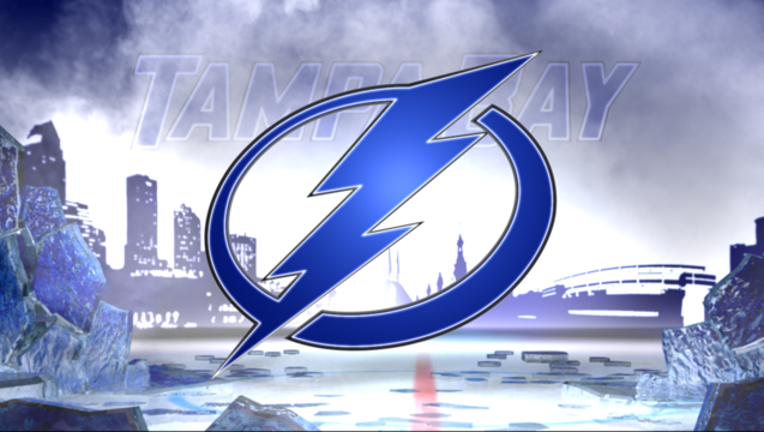 Letang's shot from the right circle in the second period beat Andrei Vasilevskiy for his 12th goal of the season and 108th of his career to pull the five-time All-Star even with Coffey, who set the mark while playing for the Penguins from 1987-92.

Riley Sheahan, Phil Kessel and Sidney Crosby scored during a first-period outburst by Pittsburgh, which responded from a lifeless loss to Eastern Conference also-ran New Jersey on Monday by jumping on the NHL-leading Lightning.

Evgeni Malkin picked up two assists to become the fifth Russian-born player in league history to reach 600 career assists. He and Steven Stamkos each drew 5-minute fighting majors after tussling early in the third period.

Murray withstood an early barrage by Tampa Bay to hand the Lighting - the highest-scoring team in the NHL - just the fourth regulation loss in their last 25 games.

Vasilevskiy allowed three goals on five shots before settling down to finish with 18 saves, but Tampa Bay couldn't recover in its return from a 10-day break. J.T. Miller and Stamkos scored late in the third period to keep the Lighting from being shut out for the first time this season, but it wasn't nearly enough to prevent Tampa Bay from falling to 2-12-2 in its last 14 regular-season visits to Pittsburgh.

Penguins coach Mike Sullivan expressed frustration at his team's sloppy performance against New Jersey, when turnovers and disinterested play in front of Murray dropped Pittsburgh to 1-7-1 against last-place teams.

Two days later against an opponent with the inside track to claim the Presidents' Trophy, the effort and the results were far different.

Sheahan gave the Penguins the lead 3:25 into the game when he pounced on a rebound of Garrett Wilson's wraparound attempt and flipped it past Vasilevskiy. Kessel's 21st goal of the season less than five minutes later came in much the same fashion. Kessel and Bryan Rust broke in 2-on-1 and Rust attempted to skate across the crease and beat Vasilevskiy with a backhand only to lose control of the puck. No matter. Kessel, standing at the left post, tapped it in to make it 2-0.

Pittsburgh needed just 16 seconds to push the advantage to 3-0. Jake Guentzel forced a turnover behind the Tampa Bay net. Dominik Simon jumped on the loose puck and fed Crosby all alone in front.

The Lightning opted to stick with Vasilevskiy and turned up the pressure on the other end of the ice. Pittsburgh went more than 17 minutes without a shot on net, but Tampa Bay couldn't figure out a way to beat Murray. When Letang took a pass from Kessel and beat Vasilevskiy over his blocker, the Penguins were firmly in control.