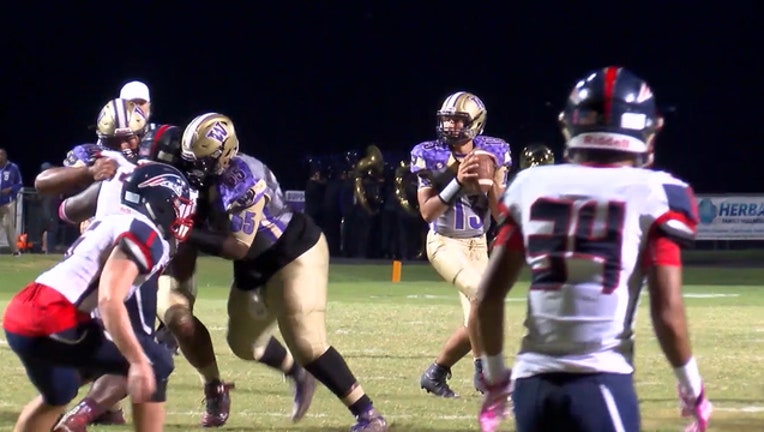 The Florida High School Athletic Association announced the move Friday. The championship games will no longer be at Camping World Stadium, but split between Daytona Beach and Tallahassee.

The change is set to begin with the upcoming season.