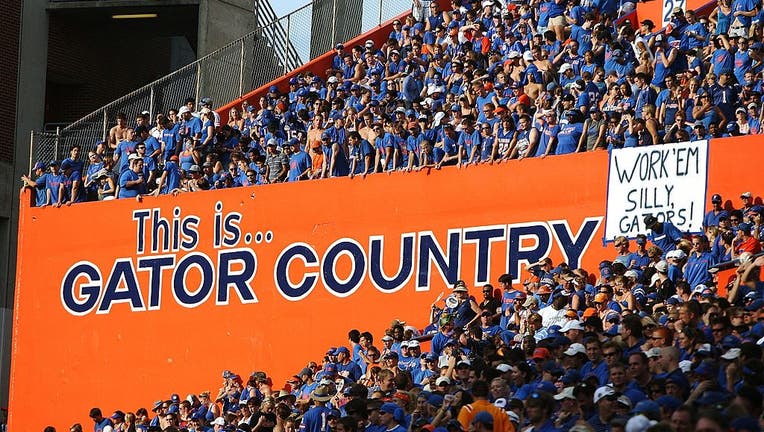 GAINESVILLE, Fla. - The last time Florida beat Alabama, Tim Tebow was the Gators’ quarterback and the team was on its way to a second national title under coach Urban Meyer.

Tebow is now retired and Meyer is coaching in the NFL.

The top-ranked Crimson Tide visit No. 11 Florida on Saturday in one of the biggest games on the Week 3 schedule in college football.

Alabama brings a seven-game winning streak against the Gators into The Swamp, but only one of those games (2011) was played in Gainesville. Four times, including the last three, Alabama beat Florida in the Southeastern Conference championship game.

The Gators enter the game with a quarterback ... competition? Controversy? Combination?

Florida coach Dan Mullen used Emory Jones and Anthony Richardson effectively for the first two weeks, but that was against Florida Atlantic and South Florida.

We’ll see how this works against the Tide.