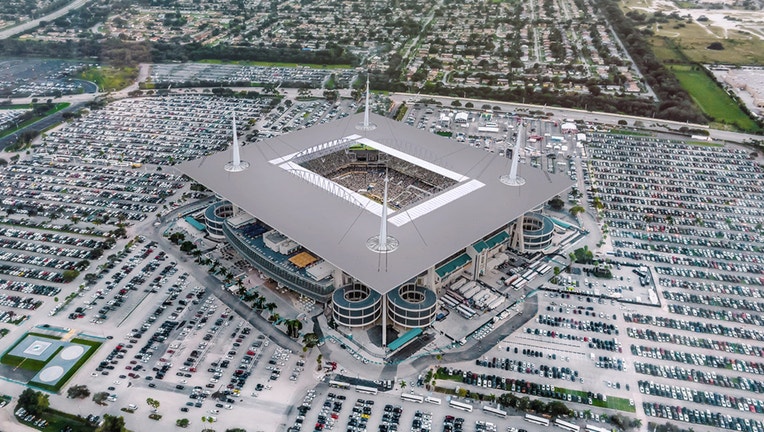 DAVIE, Fla. - Here comes another NFL December - the time to a make a push in the playoff race and build momentum for the postseason.

Or in the Miami Dolphins’ case, a time to play out the string.

The Dolphins (2-9) have been looking ahead to 2020 for nearly a year, since owner Stephen Ross ordered a rebuild. And they’ve been out of playoff contention since about halftime of their opener, when they trailed the Baltimore Ravens 42-10.

So the Dolphins must settle for the role of spoilers, which they’ll fill Sunday as hosts to Philadelphia. The injury-plagued Eagles (5-6) have lost two in row and trail NFC East leader Dallas by a half game.