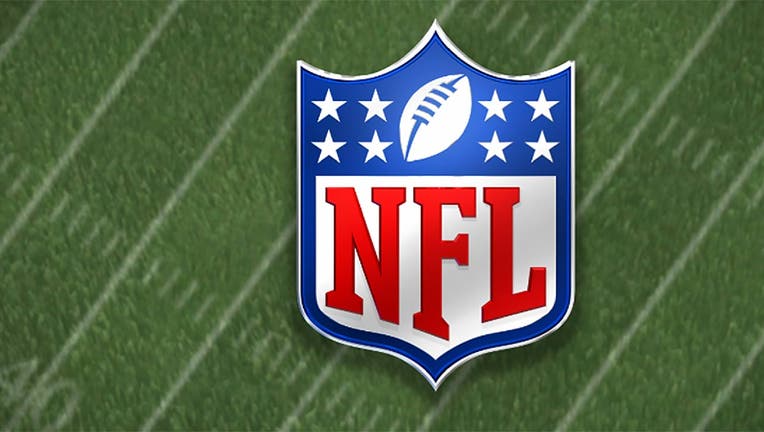 MIAMI - The Miami Dolphins have been gaining ground the past few weeks on the Buffalo Bills, muddling the race between perennial AFC East also-rans.

But the Bills (6-3) have since lost two of three, quashing any illusions they were on the verge of challenging New England’s supremacy in the division. The Dolphins (2-7), meanwhile, have quieted talk they’re historically horrible by winning their past two games.

“The outside world, the media, maybe thought this wasn’t possible,” Miami defensive tackle Christian Wilkins said. “We got two more wins than the rest of the world thought we were going to have this year, so that’s pretty cool.”

The Dolphins did appear destined for a winless season after they gave up 22 points in the fourth quarter and lost at Buffalo 31-21 on Oct. 20.

“We’re different than we were when we played Buffalo last time,” Miami coach Brian Flores said. “And so are they.”

“When we played them, they were we felt a better team than what their record indicated,” Bills coach Sean McDermott said. “And that has been proven. They're playing hard and they're disciplined. They don't beat themselves.”

The Dolphins’ winning streak has hurt their chances of landing the No. 1 draft pick in April, to the distress of their fans and the amusement of their players.

“It’s an interesting narrative that obviously has been following our team the whole year,” quarterback Ryan Fitzpatrick said. “It has been nice to get two wins and to kill the narrative a little bit.”

The Bills’ offense has stagnated lately. They rank 25th in points and have totaled 29 in their past two defeats.

“We've got to score more points to enable ourselves to win games and to be a threat down the stretch,” McDermott said.

Only two teams have allowed fewer points, but the Bills’ run defense has become leaky lately. In their three games since the win over Miami, the Bills have allowed 492 yards rushing.

Because of soft run defense, opposing offenses haven’t been forced into risky pass plays, and Buffalo’s defense doesn’t have a takeaway in the past three games.

“We have to do a better job in the run game, which will hopefully increase the number of shots people want to take,” defensive coordinator Leslie Frazier said.

Miami managed a season-high 109 yards rushing against Buffalo last month but is averaging a league-low 3.1 yards per attempt.

After losing the three best defensive backs on their Week 1 roster to a trade and injuries, the Dolphins have been winning with a patchwork secondary.

Undrafted rookie Nik Needham and waiver acquisition Steven Parker each had his first career interception last week, and Eric Rowe has been forced to switch from cornerback to safety.

“In this league, that’s what you anticipate - stuff like that,” defensive coordinator Patrick Graham said. “If you’re not thinking ahead and trying to anticipate those situations in a physical league, you’re going to be behind, because it’s going to happen.”

Cornerback Tre'Davious White made a diving interception at the Bills 2-yard line to spark their comeback against Miami last month. Fitzpatrick said that play will factor into his preparation in the rematch.

“Maybe not throwing an out route near the goal line this time, that’s a pretty good lesson that I probably learned 100 times in my career,” Fitzpatrick said. “But learned it again the hard way in our first game.”

White also forced a fumble in the second half of that game.

“He does jump out on film,” Fitzpatrick said.

One big reason for the Dolphins’ improvement on defense is the 315-pound Wilkins, Miami’s first-round draft choice this year.

“He has really started to pick it up the last few games,” Flores said. “He’s very talented. He’s got size, he’s got athleticism, he plays with a really good motor, and I think he’s starting to come into his own.”

Wilkins leads defensive linemen in the 2019 draft class with 32 tackles and ranks seventh among all tackles.