Award-winning filmmaker Brent Renaud was shot and killed at a checkpoint in Ukraine by Russian military members on Sunday. This past football season, Renaud directed the documentary Our Time: UCF Knights Football, which streamed on ESPN+.

ORLANDO, Fla. - Award-winning filmmaker Brent Renaud was shot and killed at a checkpoint in Ukraine by Russian military members on Sunday. Two other journalists were also shot.

The 50-year-old Little Rock, Arkansas, native was gathering material for a report about refugees when his vehicle was hit at a checkpoint in Irpin, just outside the Ukrainian capital of Kyiv. Ukraine’s Interior Ministry said the area has sustained intense shelling by Russian forces in recent days.

Renaud also had ties to the University of Central Florida.  This past football season, Renaud directed the documentary Our Time: UCF Knights Football, which streamed on ESPN+.

"It’s sad, sad. It kind of caught us off guard," University of Central Florida head football coach Gus Malzahn said during a press conference on Monday. 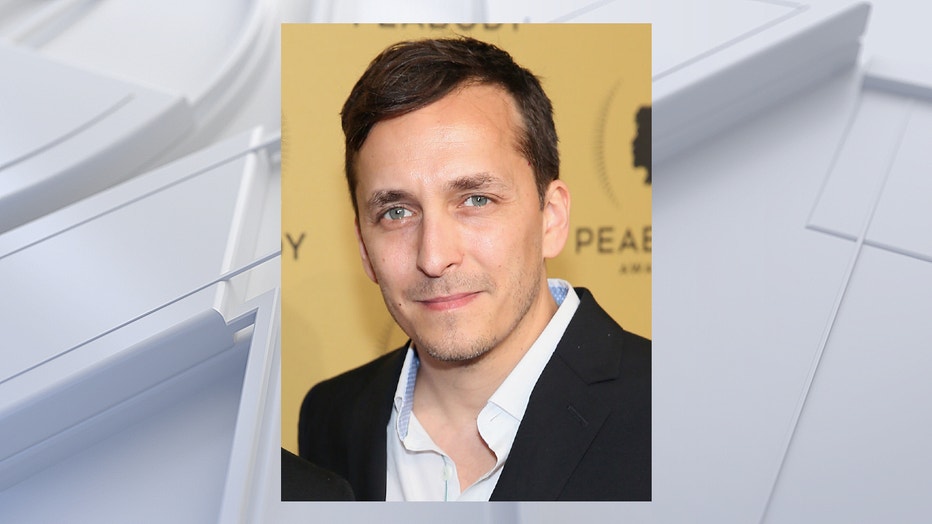 Coach Malzahn said Renaud had an ability to connect with players and coaches.

"I told our team in the team meeting and a lot of them got close to him. We’re just praying for his family," Malzahn said.

"We checked on each other so often and talked about so much during my time off the field…prayers up."

Although Ukraine is thousands of miles from Central Florida, this loss is bringing the war close to home.

Renaud traveled to some of the darkest and most dangerous corners of the world for documentaries that transported audiences to little-known places of suffering.

The U.S. State Department said it would not comment on Renaud’s death out of respect for his family members but that consular assistance was being offered to them.

The U.S. has condemned attacks on news professionals and others documenting the conflict.