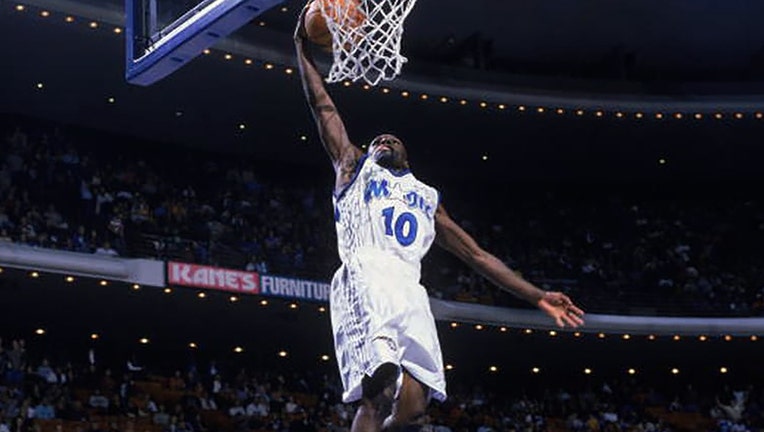 ORLANDO, Fla. - The Orlando Magic will induct former guard and fan-favorite Darrell Armstrong into their Hall of Fame on Friday, February 21 at 4 p.m. in Amway Center, the team announced on Tuesday.

Armstrong becomes the ninth inductee into the Orlando Magic Hall of Fame. In addition to the induction ceremony, he will be honored that night during Orlando’s game vs. Dallas.

“During his nine seasons with the Orlando Magic, Darrell Armstrong gave everything he had to the organization, both on the court and in our community,” said Orlando Magic CEO Alex Martins. “Fans always look back fondly at our ‘Heart & Hustle’ era, and Darrell was the leader of that group that left it all on the court 20 years ago. We are thrilled to induct him into the Orlando Magic Hall of Fame.”

Armstrong signed as a free agent with Orlando in 1995 and then spent 14 seasons playing in the NBA, including nine seasons with the Magic from 1995-2003.

“It is an honor to be recognized for the things I did in Orlando, and I am especially proud as a player who wasn’t drafted,” said Armstrong. “I am not only excited that the organization is rewarding me, but I am also thankful to the fans there as well. Magic fans always had my back and supported me. It is a great honor and I share this with them.”

Information provided by the Orlando Magic.