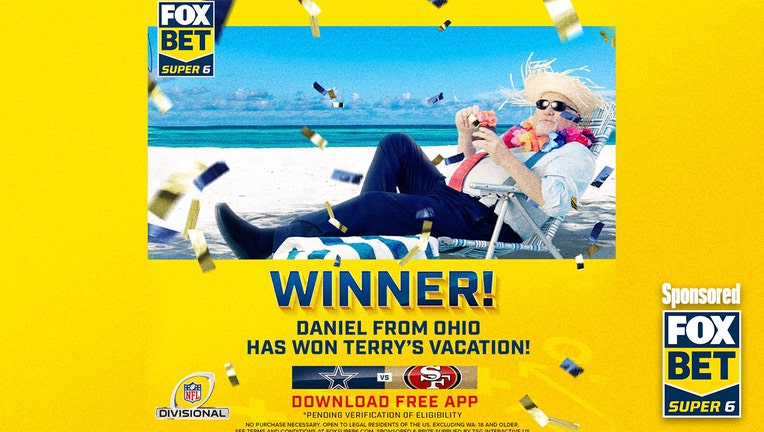 Dallas went down in the divisional round to San Francisco, but one Cowboys super fan won the night playing the FOX Bet Super 6 NFL Divisional Championship contest and opting into Terry’s Vacation Sweepstakes.

Daniel from Ohio was the lucky contestant who scored Terry Bradshaw's all-expenses paid vacation after opting in to have his name drawn for the big prize.

And the prize is pretty massive. Daniel plans on taking a trip to a resort in the U.S. Virgin Islands — all on Terry's dime.

"When I got the call that I had won the vacation, I looked at my wife and at our 11-year-old and said, ‘You’ve got to be kidding me!" the hospitality industry professional laughed.

"And then my oldest asked where we're going, and I said, ‘You’re going with grandma and grandpa. This trip is for me and your mom.'" 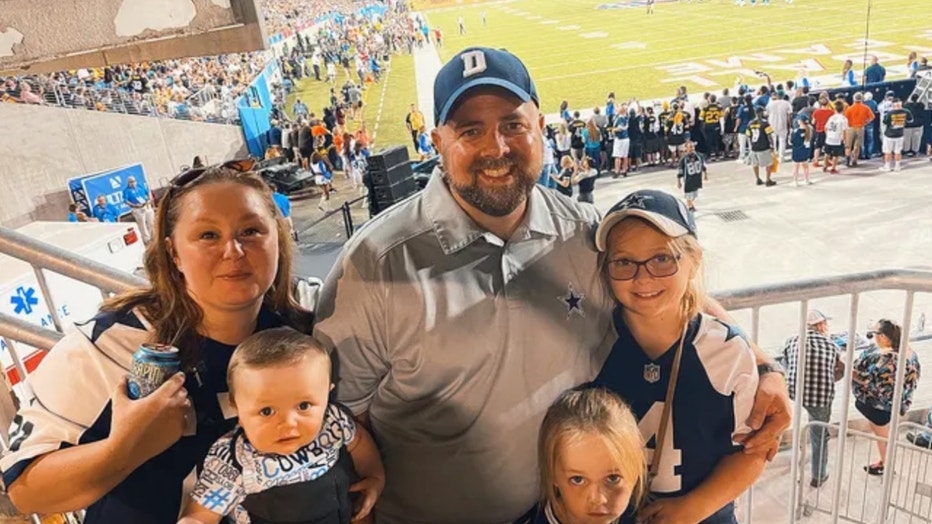 For a chance to win Terry's getaway vacation, FOX Bet Super 6 contestants had to submit their picks for the $50,000 NFL Challenge featuring the Cowboys and the 49ers. After submitting their selections for that matchup, players could opt in to have their name drawn to win Terry's vacation.

Daniel said he's still in shock because his family never wins prizes like this. But new year, new fortune. And now he and his wife are traveling from wintry Ohio to tropical weather for a belated honeymoon almost 12 years after getting married.

"My wife's a teacher, and when we got married, it was October — the middle of the school year," the husband and father of three explained. "And I was working in the restaurant industry, so we both had our careers, and then we had our three little ones. No time was ever a good time."

But there's no better time than the present to take a free trip to a dream destination.

"My dad told me about it, and I've been playing it every week since," Daniel said.

When it comes to sports, Daniel's first love is football — especially the Cowboys. But his childhood home was a house divided – his mom was a fan of the now-Washington Commanders and his dad a huge New York Giants fan. And when it comes to the free-to-play contests in the FOX Bet Super 6 app, Daniel has tried his luck at everything from MLB to college football to college hoops. 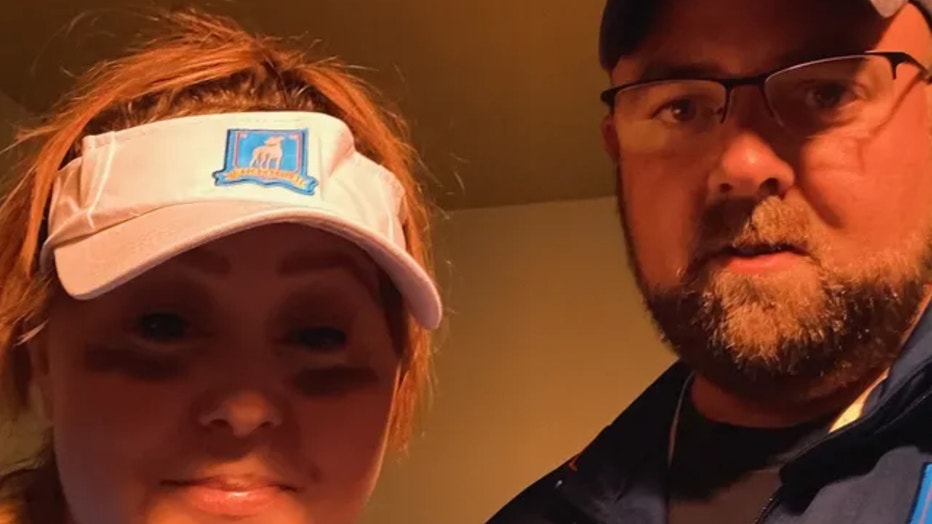 Daniel and his wife are looking forward to taking a belated honeymoon.

As the NFL postseason continues without his Cowboys, Daniel is taking the good with the bad while crossing his fingers that the team looks different next season.

"I'm coping with their loss a lot better since I won the vacation," he admitted. "But I would say I hope [offensive coordinator] Kellen Moore gets hired by Carolina because I don't think Dak [Prescott] is the problem. I think our offensive play calling is the problem."

As for what's next? Our latest FOX Bet Super 6 winner will give it another go as the Eagles and 49ers face off in the NFC Championship Game this Sunday on FOX and the FOX Sports App.

"Niners by three," Daniel proclaimed. "And you can print that."

This week, players can try for a chance at winning $100,000 and Terry's SUV by playing the FOX Bet Super 6 NFC Championship Challenge and then entering the sweepstakes to win the SUV. Download the FOX Bet Super 6 app onto your phone or mobile device and get in on the action.

All the contests are free to play, they're fun, easy and people really do win!

You're only a few clicks away from your chance at scoring big.

Download the FOX Bet Super 6 app for your chance to win thousands of dollars on the biggest sporting events each and every week! Just make your picks and you could win the grand prize. Download and play today!