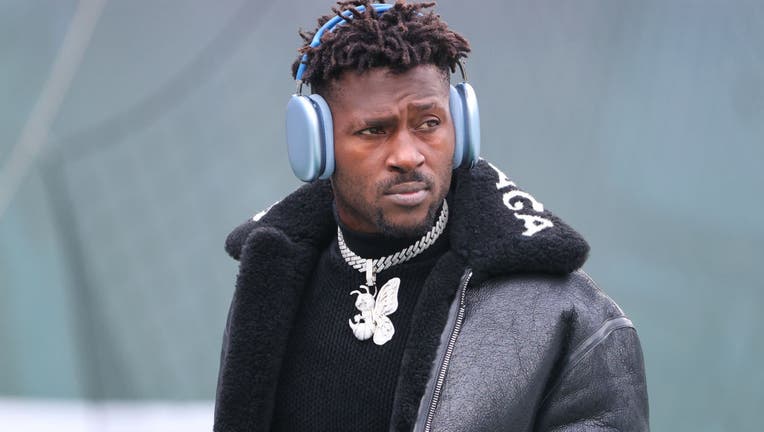 TAMPA, Fla. - It was a bizarre scene on Sunday as Tampa Bay Buccaneers receiver Antonio Brown took off his shoulder pads and jersey and left the field mid-game in what would be an eventual win for the team against the New York Jets.

According to reports, Brown was concerned about an ankle injury and didn't want to get back in the game. Arians says Brown never told him he was hurt.

However, Brown didn't practice Thursday or Friday ahead of the game. But he was cleared to play on Sunday.

"At the end of the day no matter what goes on between you or the coaches, you got to be there for your brothers," former UCF Knight and NFL player Dancy Johnson told FOX 35 Sports.

Johnson says this situation isn't a good luck for Brown.

"I think this is a situation where Antonio Brown cannot apologize. This is one of those situations where people are just going to have to forgive him," Johnson said.

Brown posted to social media following his exit, and on Instagram said "thanks for the opportunity," under a picture of himself in a Bucs jersey.

As of Monday evening, the former all-pro receiver is still on Tampa Bay's official roster.