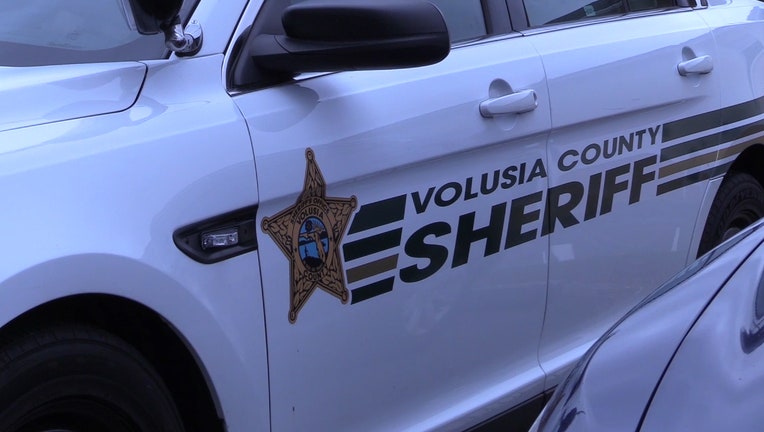 VOLUSIA COUNTY, Fla. - A 57-year-old day laborer was killed after deputies say he was run over by a bulldozer while on a job site.

Deputies with the Volusia County Sheriff's Office responded to the Tomoka landfill west of Port Orange on Wednesday morning. Officials say the victim was working as a traffic controller to help show customers where to dump their materials.

Authorities say it appears he was run over by a bulldozer operating in the area.

"There were no witnesses to the accident itself, and the deceased was discovered by a customer walking past the site," the sheriff's office said.

The man has been identified, however, he has limited known family in the area, and next of kin has not been located or notified of his death.

The Sheriff's Office says the victim was not a Volusia County employee, but a day laborer at the landfill.  Customers who frequent the landfill describe the victim as friendly and goal-oriented.

"Every time we would pull up, you know, he would just joke with us. Always smiling, always jovial, happy, positive," said Adam Kunhemund.

Kunhemund, who runs a junk removal company, said the victim made friends will all customers and loved his job.

"And he would stand and talk with the other dump truck drivers and just kind of hang out. But it was like he enjoyed being there, he enjoyed what he did," he said.

There are no charges at this point "in what appears to have been a tragic accident."