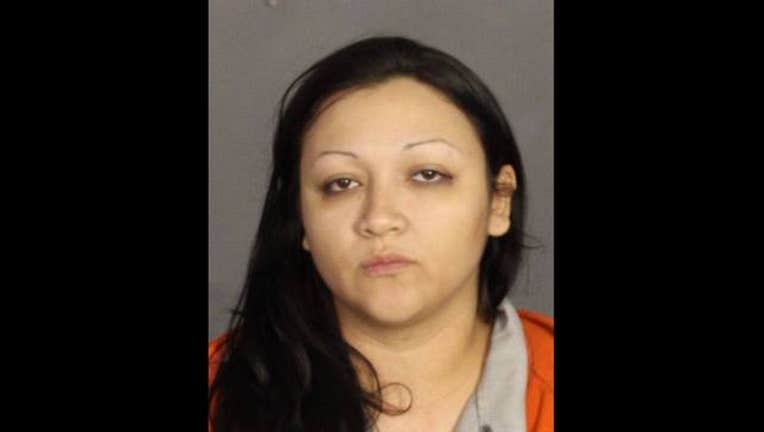 Ashley Castaneda, charged with Possession of Methamphetamine in a Drug Free Zone, hid gun in her private parts.

WACO, Texas (AP) - A Texas woman who police said packed a loaded pistol in her vagina has been sentenced to probation after she pleaded guilty to drug possession.

Ashley Cecilia Castaneda has been sentenced to 10 years on deferred probation for methamphetamine possession. The 33-year-old Waco woman also was fined $2,500.

Waco police say that when Castaneda was arrested in 2015, she told officers on her way to McLennan County Jail that she was packing a loaded handgun in her birth canal. Police Sgt. W. Patrick Swanton said a jail matron performed a cavity search and found the gun, right where Castaneda said she had hid it.

Castaneda's attorney, Seth Sutton, denied the story as impossible, but Swanton said the police department stood by it.