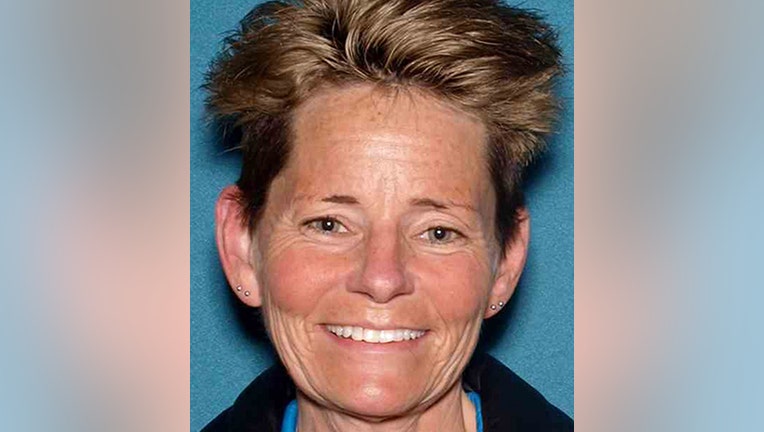 Tonya Fea, 49, of Boonton, was sentenced to six months in jail for drowning a puppy in West Milford. (West Milford Police Department)

NEW JERSEY - A woman who drowned a 10-week-old puppy that was found submerged inside a weighted cage in a northern New Jersey pond two years ago has been sentenced to six months in jail.

Tonya Fea, 49, of Boonton, must also serve five years of probation under the sentence imposed Tuesday, according to the Passaic County Prosecutor's Office. She had pleaded guilty in August to animal cruelty and has been barred from owning dogs.

Fea admitted submerging the female golden retriever puppy in April 2019 at Greenwood Pond in West Milford. Authorities have said Fea initially claimed the puppy was dead before she submerged it but eventually admitted it died due to her actions.

The nonprofit the Last Resort Animal Rescue had offered a $12,000 reward for information on who had placed ‘Jenny' in a crate that was found at the edge of the pond.

"The official autopsy report confirm[s] that drowning was the cause of death," the rescue wrote on Facebook. "Jenny was ALIVE and was intentionally drowned by this monster."

RELATED: Bodies of mother and son found in NJ pond