ORLANDO, Fla. (WOFL FOX 35) - An Orange County woman thought she was getting a great deal on a reliable car, but the Orange County Sheriff’s Office says she unknowingly bought a stolen car.

Madeline Salcedo told FOX 35 she responded to a listing on Craigslist advertising a 2015 Toyota Camry.

The single mother of four drove the car for about a year and half until a detective showed up.

“He said he was going to check to VIN number to the car to make sure the car was legit,” she said.

After checking all over the vehicle, the detective had bad news: the car was stolen.

Now it’s in evidence at the sheriff’s office.

Salcedo said check the car’s vehicle identification number, or VIN, when she bought it.

“We checked the VIN number on the glass.  It matched the title.”

She showed FOX 35 paper work for the Florida State Department of Motor Vehicles.  She was able to register the car and even replace her title.

“People do get VINS from other things.  Just get a dash from one car switch it out with another,” said Johnattan Martinez, the service manager at Fournier’s Precision Automotive in Orlando.

Martinez recommends people check the VIN in multiple places on a vehicle when purchasing a car.

The VIN should be on multiple parts on a car including windows, door frames, and the firewall.

“Have a mechanic that you trust go over it.  Look and make sure all these VINs do match up,” he said. 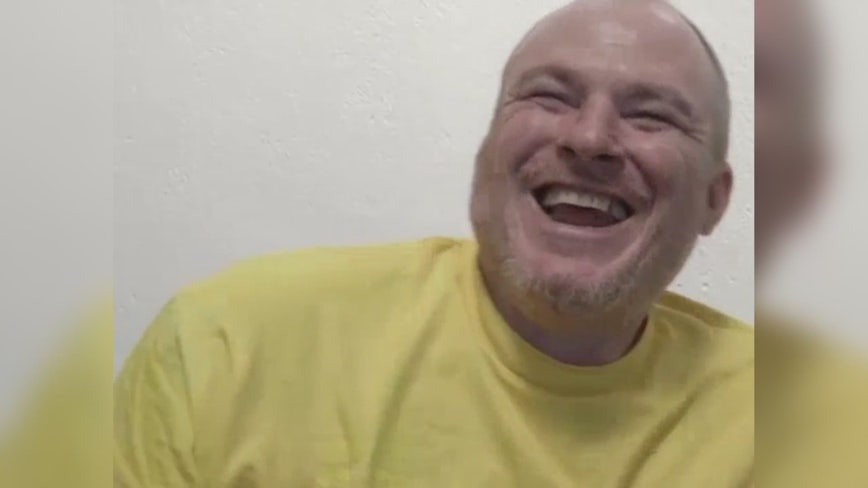