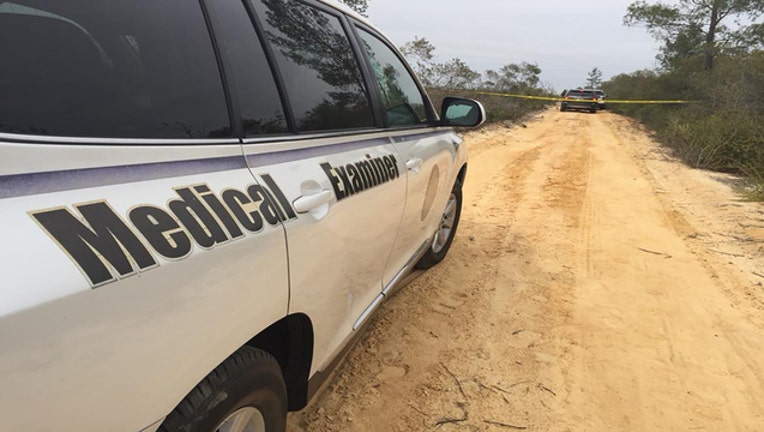 MARION COUNTY - Marion County Sheriff's Office Major Crimes detectives are investigating what appears to be a murder-suicide incident in the Ocala National Forest.

Deputies responded to the area of Forest Road 88, approximately 2 miles north of East State Road 40 after receiving a call from a passerby that discovered the scene at 10:52 a.m. Saturday.