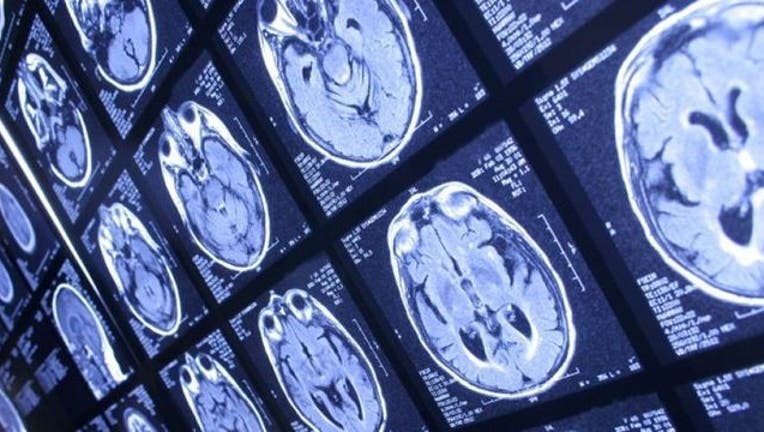 CHINA - In 2014, a Chinese woman in her 20's sought treatment for recurring problems with balance and dizziness, reports a case study published in the journal Brain. But when doctors looked at brain imaging via a CT scan and MRI, they discovered their patient was living without her cerebellum.

This young woman falls within a small group of nine people diagnosed with cerebellar agenesis, the study reports. Despite being born without this essential part, the woman learned to walk and talk, although her mother reported she learned these actions around age 6 and 7.

However, the young woman had always struggled with walking steadily and had some trouble pronouncing words, according to the study.

Dr. James Knierim from Johns Hopkins University talks more about the cerebellum and its function in an online textbook called Neuroscience. The textbook is a public resource provided by McGovern Medical School from the University of Texas Health.

Knierim said that “the cerebellum is historically considered as part of the motor system, but its functions extend beyond motor control in ways that are not yet well understood.”

Yes, these nine living, breathing cases are adding to the research pile, revealing what the brain can do with or without the cerebellum.

However, the functioning abilities of people living without this integral organ have been a source of expert debate, a Wired report states. Scientists like Mitchell Glickstein have challenged the earliest cases because reports don’t include specifics about the physical difficulties that patients have had to live with.

To support these questions, other cases of cerebellar agenesis didn’t have as positive an outlook as the Chinese woman’s.

Other cases have involved severely impaired children who might also suffer from epilepsy or brain lesions, states the case study published in Brain. These cases often end in early death.

However, on the other end of the spectrum are cases like this one. The young Chinese woman had a relatively normal childhood development and only mild motor disabilities, the study says, a fact that points to the brain’s adaptability.

In fact, Jonathan Keleher is another cerebellar agenesis case with a happy ending. Keleher has minor deficiencies with walking, talking and balancing, reports a story in NPR. But the young man has lived a fairly normal and productive life otherwise.

Keleher is described as a people person who loves to listen to conversation, according to NPR. However, Keleher does have trouble understanding emotions and deep thinking the same way that people with their cerebellums can.

Cases like these two have garnered interest from researchers and bystanders alike. With time and research, the true effects of living sans cerebellum may come to light more, helping scientists better understand the role the cerebellum plays in physical functions.